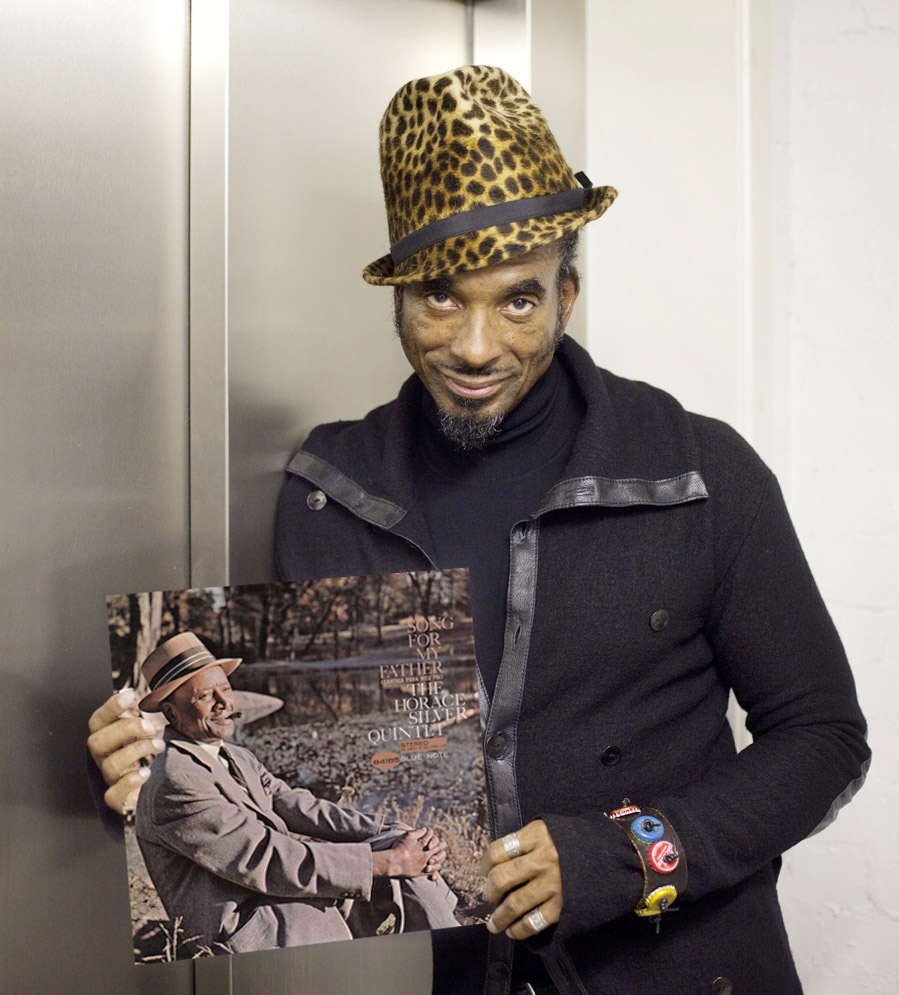 My brother had this record and I was a kid. He had a ton of jazz records. This one stood out to me because my father and I had such a great relationship.

Then, when he played the record for me, the whole record hit me in a way that I really got jazz. I was too young at the time to really get jazz because I wasn’t a musician yet.

Then, when I became a musician, I really thought about the impact that it had on me as a kid. It became one of my favourites because we ended up playing those songs and songs from the record and playing that record quite a bit. Horace Silver became one of my favourite piano players because of his arrangements and his way of creating melodic and harmonic instances that were beautiful.

He’s always been one of my favourite pianists."