EDUCATION | EXHIBITIONS: ONE LP@BAND ON THE WALL: Michael League: Musician 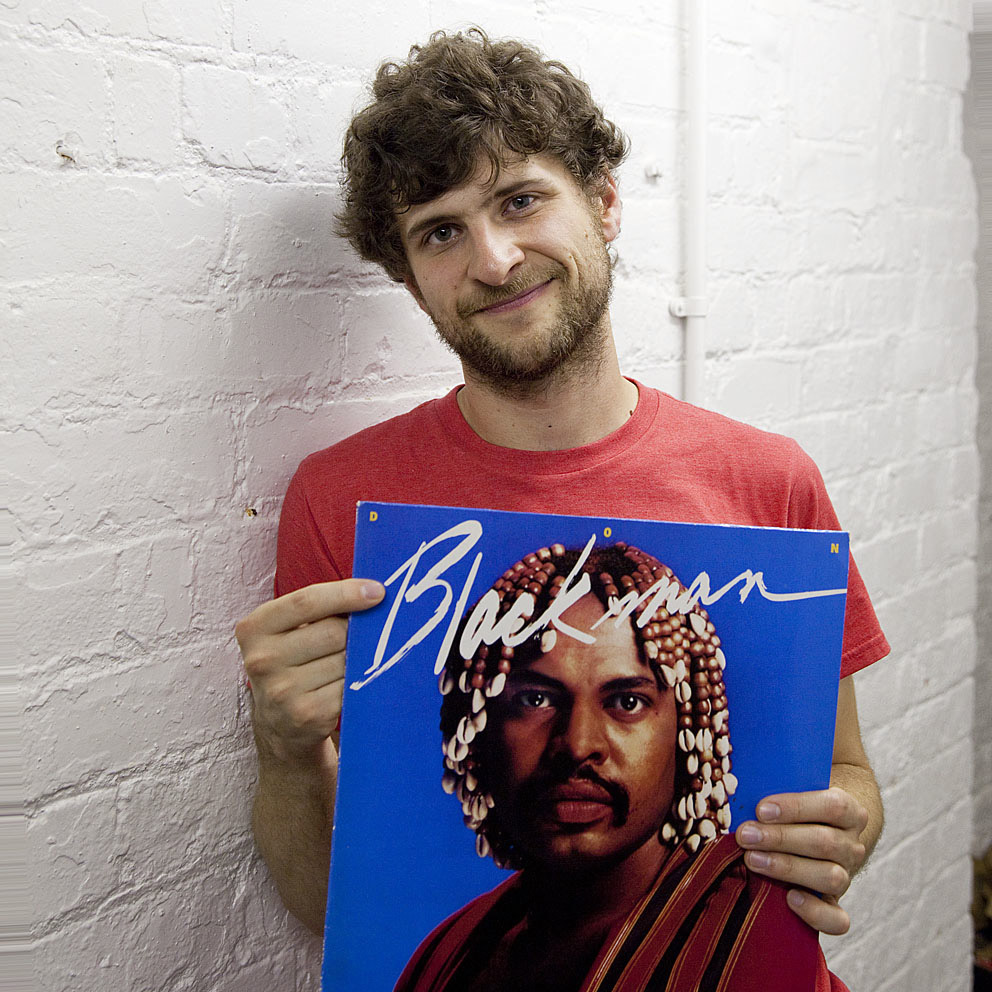