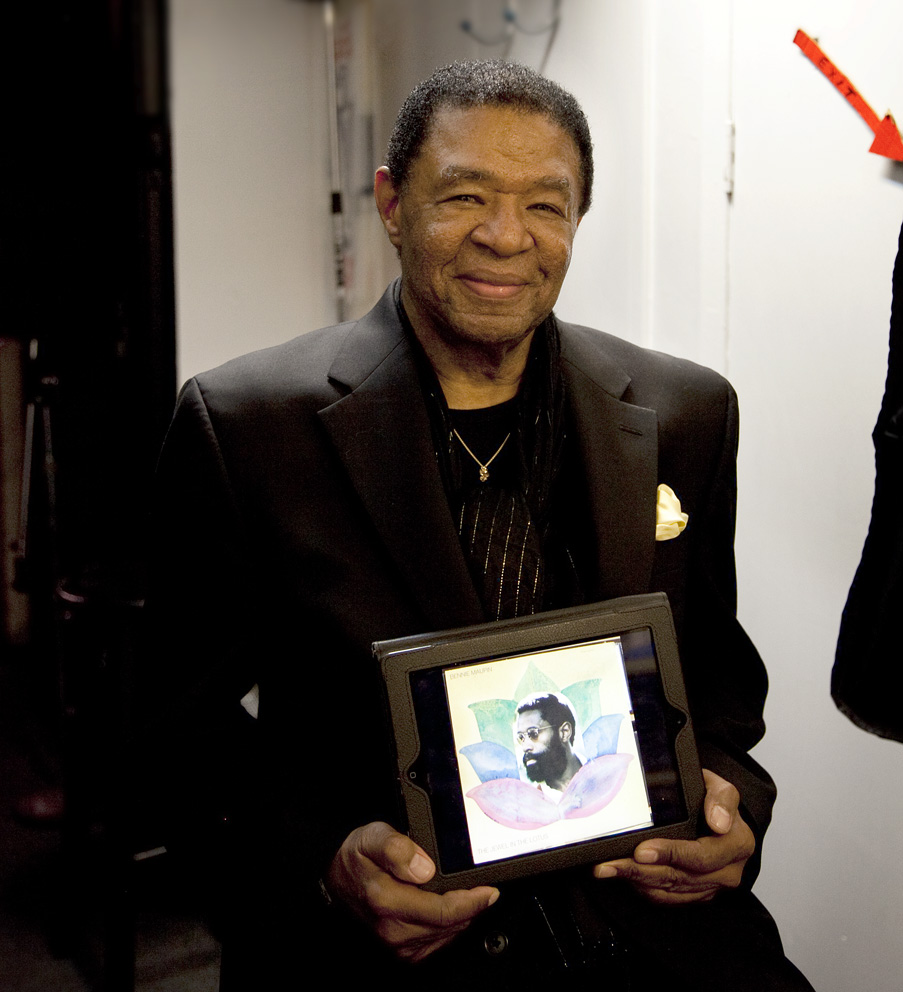 Buster Williams: Musician, Bennie Maupin: The Jewel in The Lotus


"This album is special because of one thing - the time.

This is during the time that Bennie Maupin and I were with Herbie Hancock and his Sextet and the music was evolving nightly and so when we did this CD – in those days it wasn’t a CD, it was an album, an LP – with Bennie who we finally called Mwile. That’s his Swahili name.

This album was done with no rehearsal.

We went in the studio, we had sketches of things, and the blending, the richness of the colours and the blending of the harmonies was just amazing and to this day I haven’t heard anything that warms me more than this."

Bennie Maupin: The Jewel in The Lotus released 1974