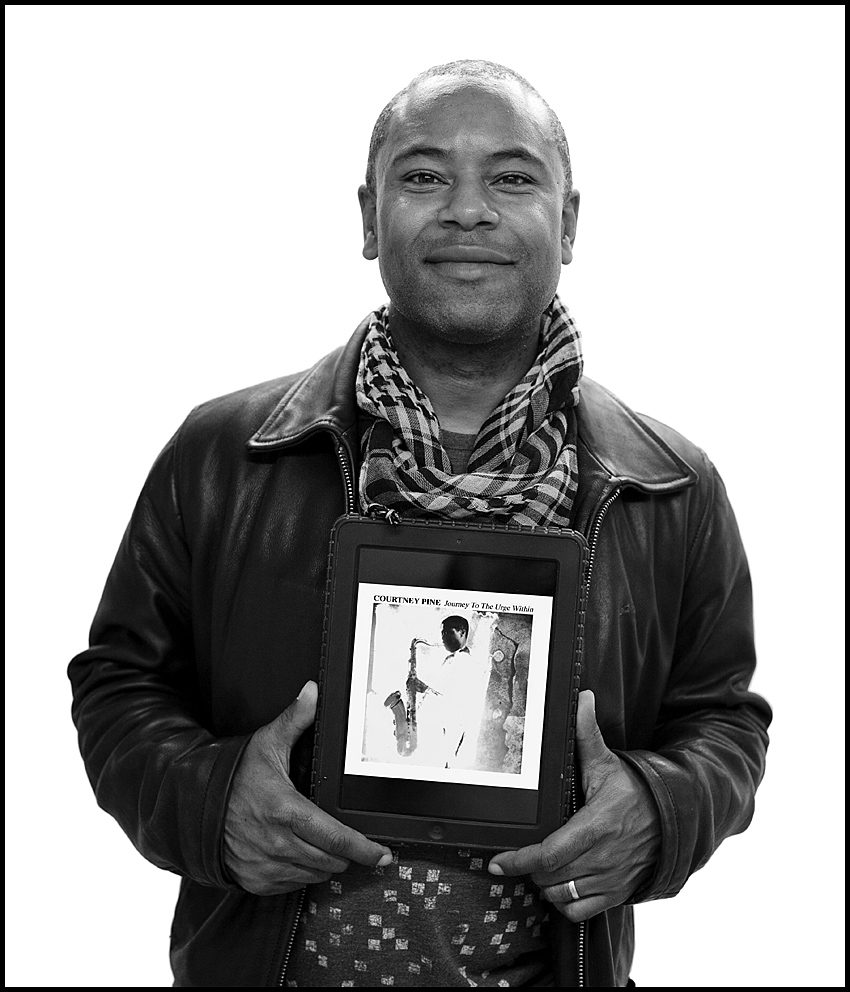 Denys Baptiste: Musician, Courtney Pine: Journey To The Urge Within


"Ok, I've thought long and hard about this and I thought to myself actually it would be Courtney Pine's 'Journey to the Urge Within', which was his first album that came out when I was at school.

I'd been dabbling with a little bit of jazz at the time, I hadn't really had any idea about being a jazz musician and I think on hearing that album and hearing him playing that music live was the thing that kind of inspired me.  The thought 'You know actually I could do that too'.  So it holds a very special place in my heart as an album that kind of made me make the difference between deciding to be an engineer or being a musician."

Courtney Pine: Journey To The Urge Within released 1986