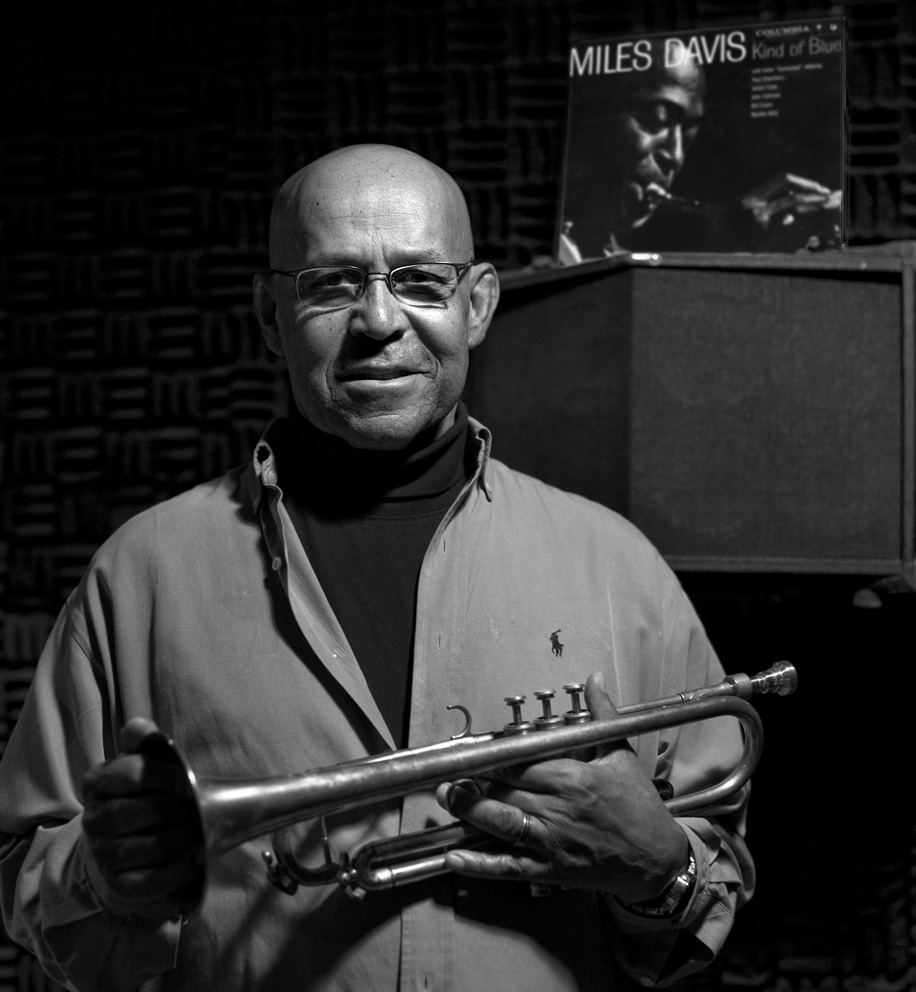 
"Well, that record is the world-famous Kind of Blue album by Miles Davis, which was the most-sold jazz record in history. The reason it’s dear to my heart is because Miles Davis was staying at my parents’ house when he made that album. I was in high school and my stepfather was his doctor and I was playing trumpet and going to the conservatory and Miles gave my stepfather the test pressing – you know with no grooves on one side – and so I became enthralled with Miles Davis and then just the music on there is just so classic, you know, with Coltrane on it, you know, and Paul Chambers, Jimmy Cobb…Wynton Kelly, Bill Evans.

Yeah, Bill Evans and Cannonball. It was just like the quintessential music of that era, almost of all time.

I mean, it really changed the face of quote-unquote jazz music and really changed my life, because seeing him in person - and he took me to a gig when I was 17, 18 years. He stayed at the house.

So that album and just that experience is dear to my heart, you know.

EH: Yeah. Yeah. You know, I could go on and on for hours.

EH: But, you know, I think everybody... with that album and that music.

WE: Your experience of Miles staying at your house is so unique.

EH: Absolutely….and me playing the trumpet too. It made it ever so much more significant to me.

WE: When you were very young at that time, did you talk to Miles about the trumpet, and did he talk to you?

EH: Well, he wouldn’t just come by like a normal person and say this is this and this is that, it’s just by observation. In fact I may have played one of his records, you know, and he just smiled and said - 'you sound good but that’s me' [laughs] That was an eye-opener right there, you know."