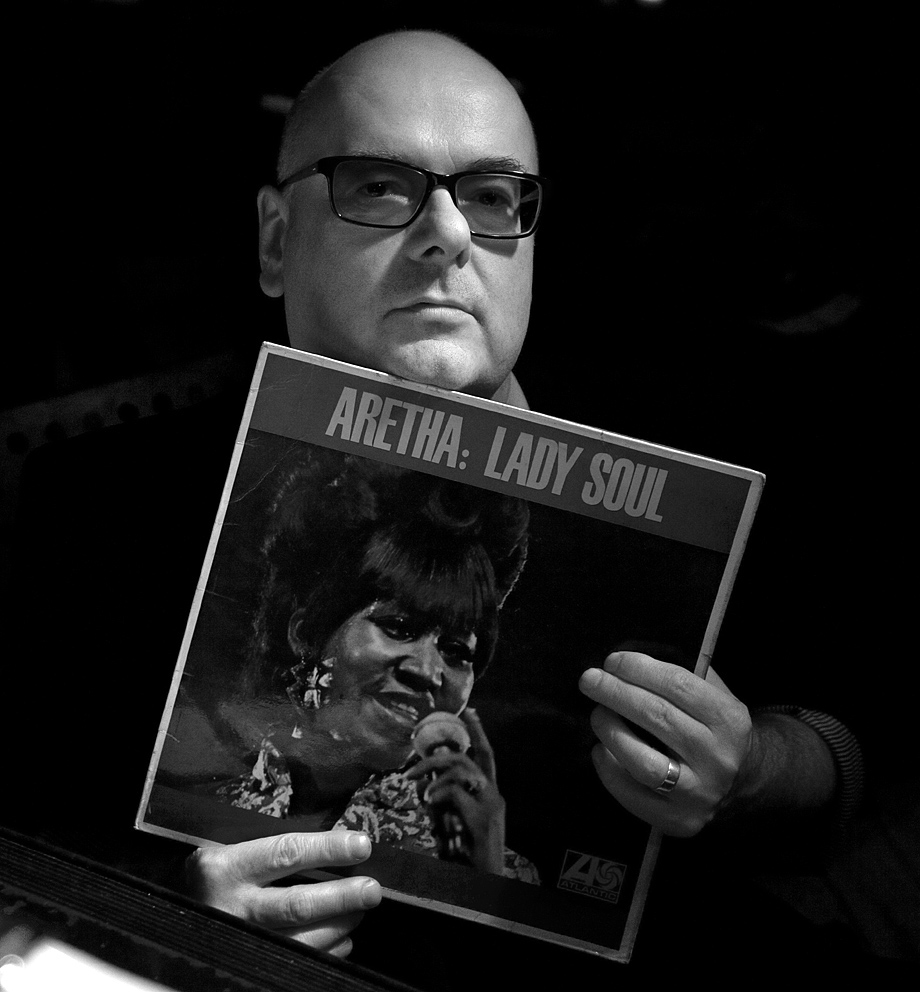 
“I pondered over many albums - I was going to bring Aladdin Sane for you by David Bowie ‘cos I wore it out when I was a kid.

But it’s got to be Aretha ‘Lady Soul’ 'cos I bought it from Flint market, and I think it was like a quid or something and I’ve still got the original copy, and it’s just great.

It’s got all the best songs that she recorded like Chain of Fools, Natural Women, Ain’t No Way - with her sister singing backing vocals.