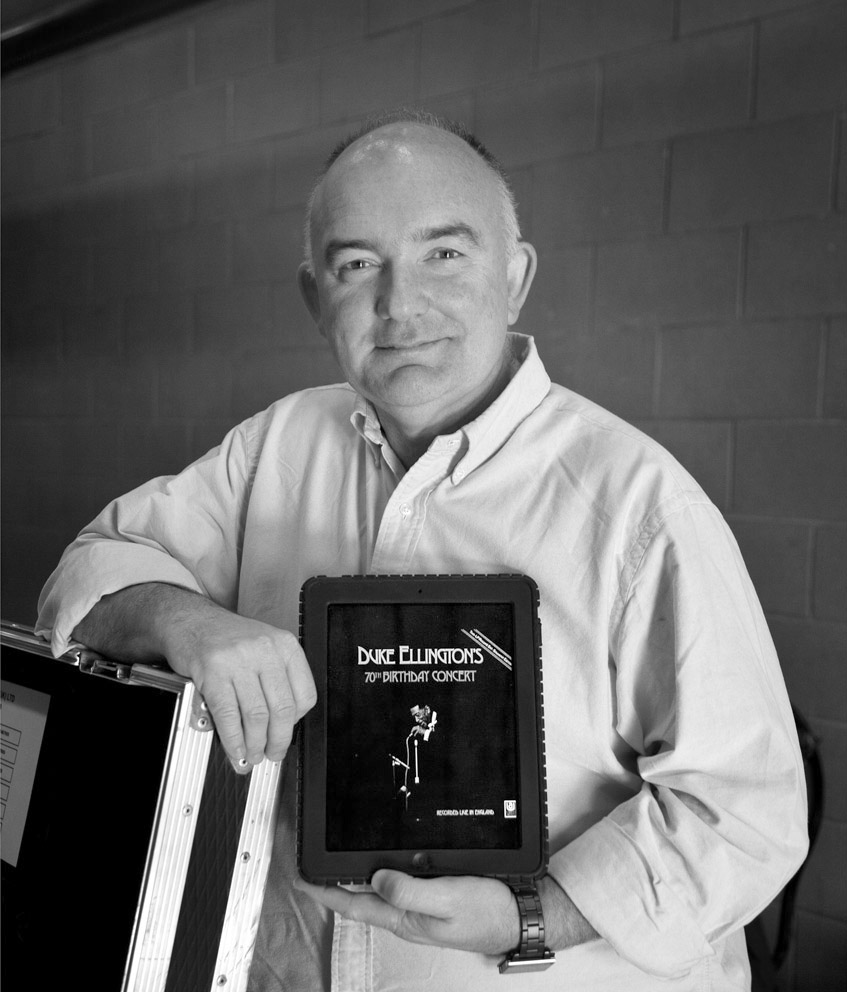 
"Well it was the first time I'd heard big band that sounded orchestral - he seemed to cross all genres - it was jazz no doubt about it, but suddenly it was bigger!

Apart from that of course - being a trumpeter and loving that instrument - Cootie Williams on there does that great piece 'El Gato' that Ellington wrote for him and I just used to listen to that over and over - sort of saying now that's how I want to sound on the trumpet.

So it's one of those albums you grow up with and it's part of who you are musically."