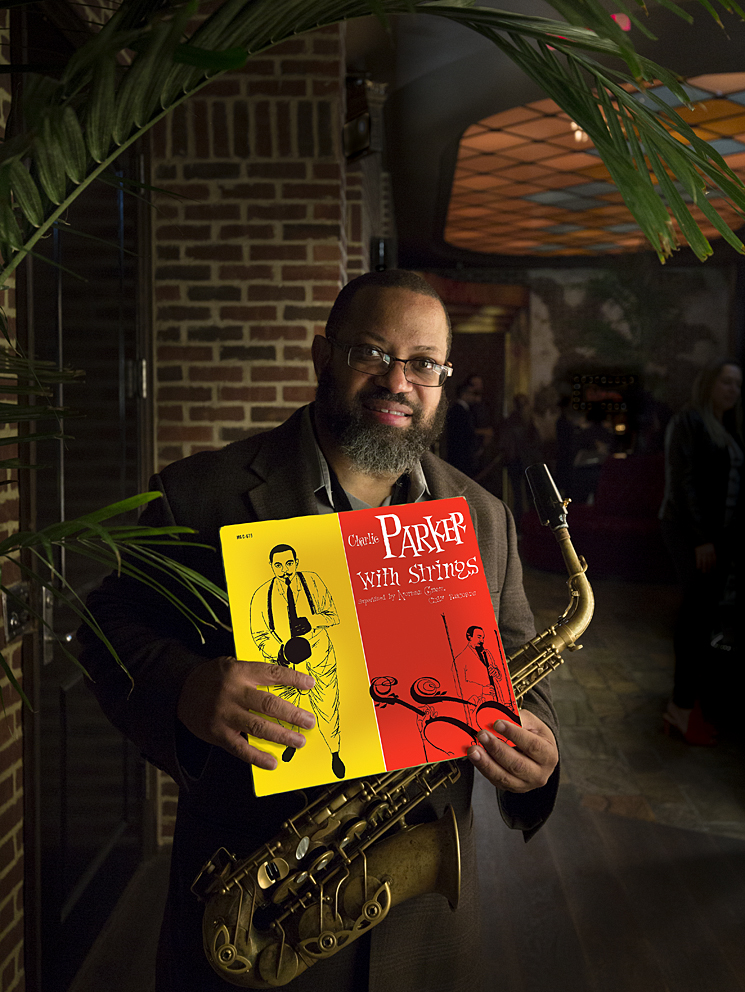 
“The Charlie Parker with Strings record. The reason why it's so special to me is actually it brings back fond memories of hanging out with my dad, who was a huge fan of Charlie Parker, and my mom as well - but my dad was a Charlie Parker fanatic.

And so that record was something he would play all the time in particular, like “April in Paris” and also of course “Just Friends” with the solo break that you know - I don't think can ever be redone again, you know?

Yeah. So it brings back very special memories of being at home with him. You know, 12 years old -11 years old is listening to him sing all those different things enjoying the music on the weekends.”

WE “You find that set your course as well Justin - for your incredible career?”

“I think so - but I think that the music chooses you before you choose it. It's like you almost don't have a choice - it's like you're initiated before you’re even aware of it.

But I think that that was my 'in' into the society of Secret Society of Music!” Laughs