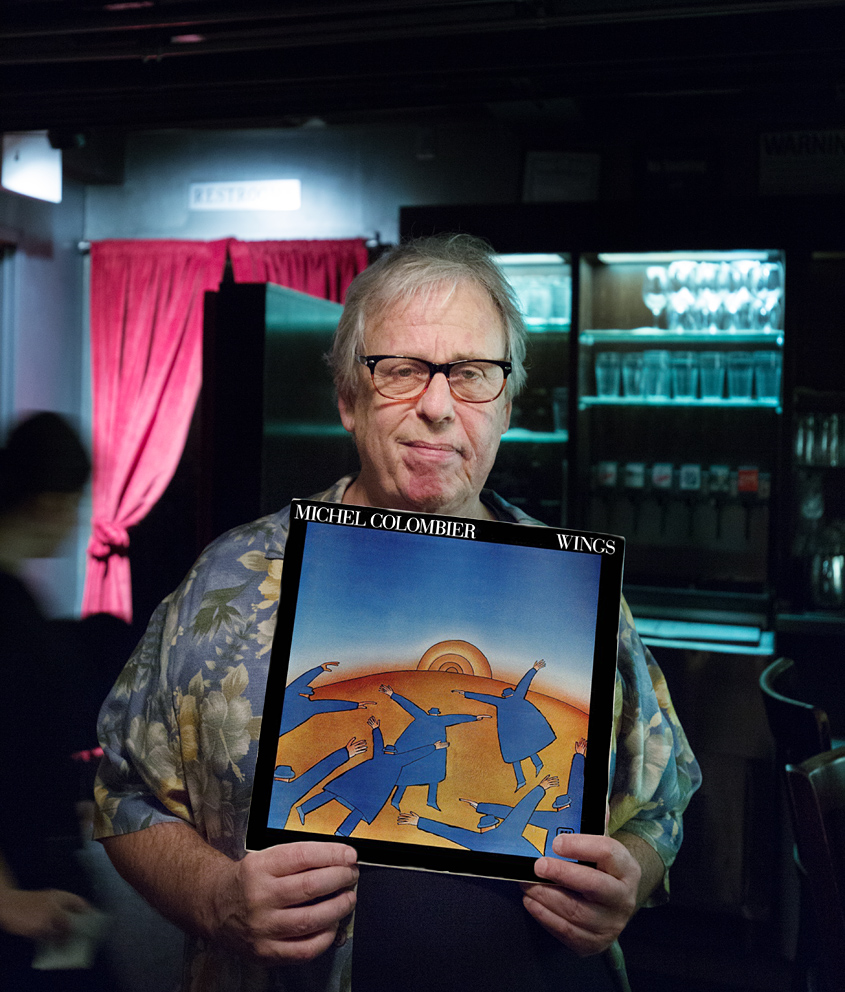 
“Well, its called “Wings” and its by Michel Colombier he was a movie (score composer)… he did a few jazz records too and Herbie Hancock and those guys played on it …but he did a lot of movie sound tracks but he and Herb Albert became tight and Herb wanted him to do a record that was like .. expressed the whole world ..and it is. I’s a blend of pop feeling of the time …1970 but Stravinsky, Brazil '66, The Beatles ..but none of that at the same time. It’s just one surprise after another. It’s very dramatic and it is my favourite record. It’s a flow of ideas from different types of sounds but he almost outdoes everybody that it’s derivative of ..it’s amazing.”