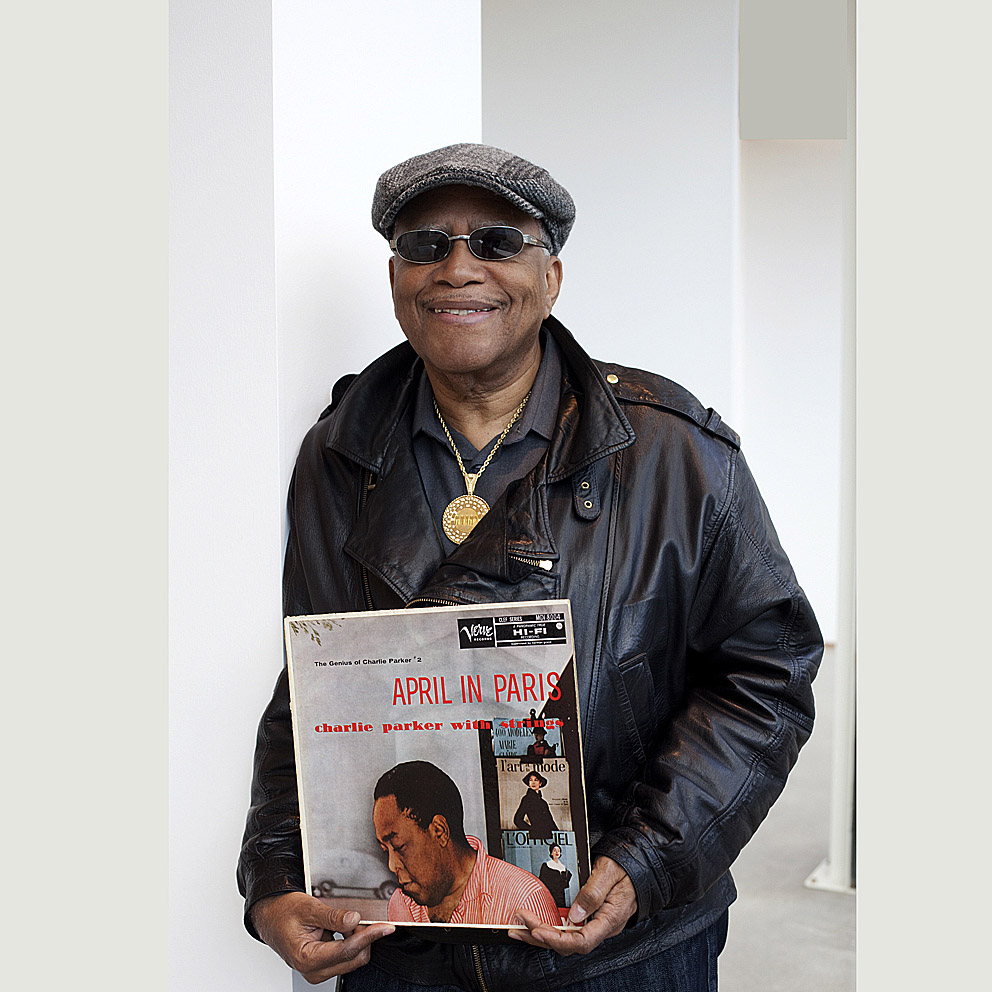 
"This is fantastic because…the first thing, you know, my father was in gospel music so we always grew up in that and then, you know, the church music and then we started playing, I guess back then we’d call it rhythm and blues or doo-wop.

But then one day I was over at somebody’s house and I heard Charlie Parker playing “Just Friends” and he was just flying through the air on his beautiful music and I say “What is that?!” and they say “That’s jazz and he’s on improvisation” and I said “Wow! I’ve gotta learn how to do that” and that was the beginning of it."