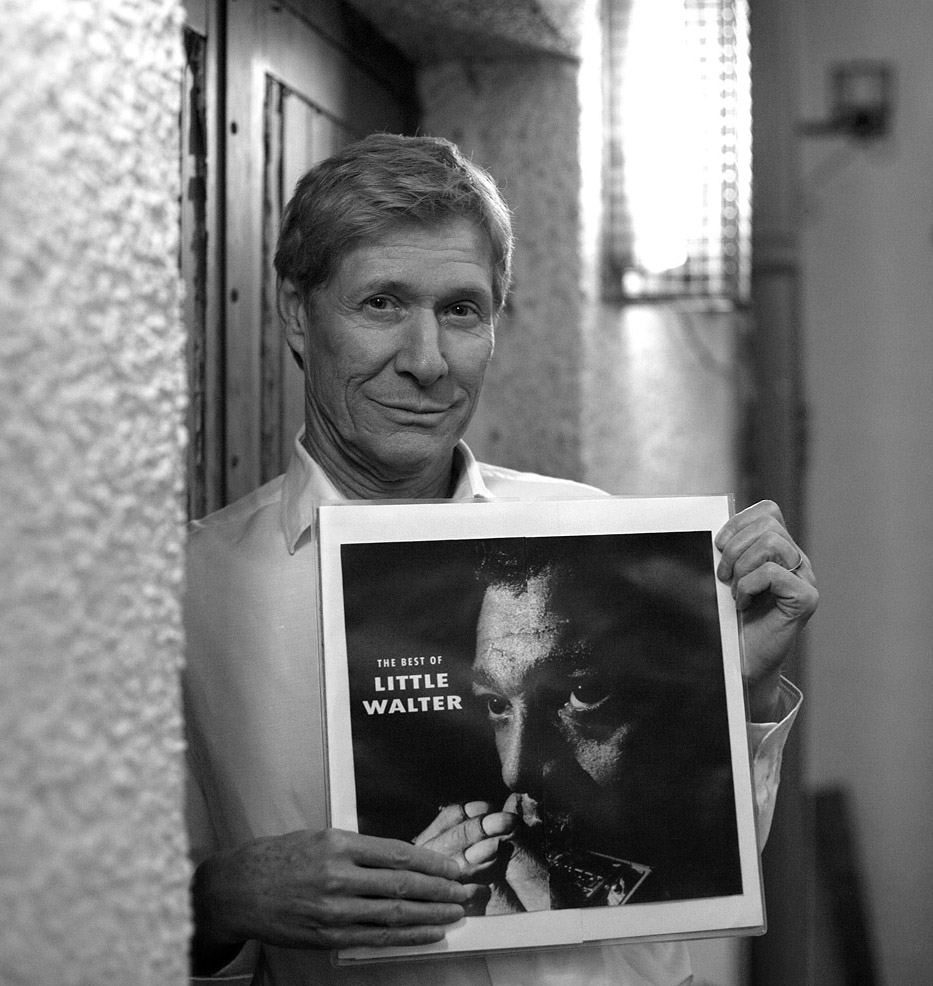 
"Actually all that matters about Walter is the huge influence he had on all harmonica players that followed him, including me.

There are other important harmonica players in that era of Chicago Blues, notably the other Walter, Big Walter Horton and Sonny Boy Williamson.

There are lots of others as well – James Cotton, Junior Wells. I love them all but Walter is the one who exerts the most influence.

He’s the person who really broke modern harmonica through from how it had been before.

He was, in a sense, the Charlie Parker of harmonica. Not because he took it into bebop, he didn’t understand the bebop changes and all that sort of stuff.

But what I mean by it is that before him it was completely different from how it was after him.

We all play the way we do, and are all able to experiment in the way we experiment, because of the changes that he made in playing modern electric blues harmonica.

The other thing about Walter is he’s a very underrated singer. Interestingly in an interview once, John Lee Hooker was asked who his favourite Blues singer was - apart from himself and he said Little Walter.

When he sings a song you really know what the song is about. Now that ought to be the case with everybody but it’s not.

(with) Walter - you know what that song is about, he gets inside the song. He sounds really sincere and when he sings ‘Last Night’, as he does on this album ‘I lost the best friend I ever had’ you can almost hear the heartbreak in his voice.