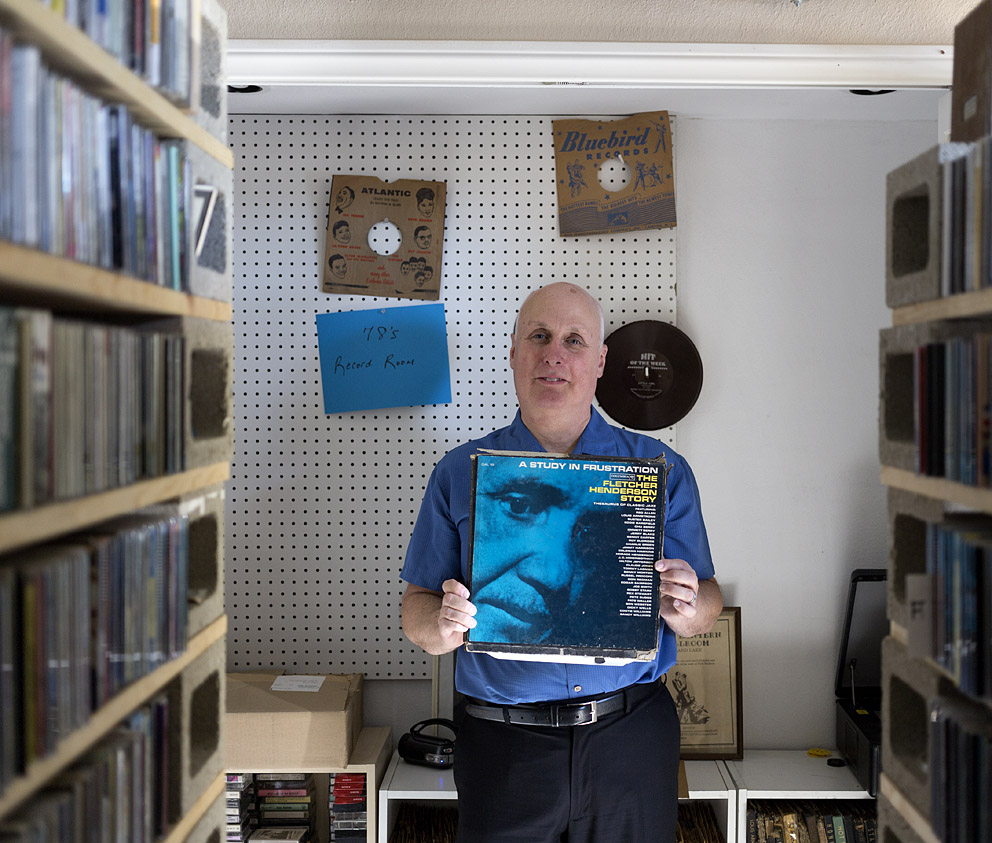 
"Back in the 1970s there was a record store near my home. One day I saw a copy of the four LP box set "The Fletcher Henderson Story – A Study In Frustration." I was so excited that I literally ran home to get the money to buy it. It has since been reissued as a three-CD set.

The music - by what was really the first swing big band is quite exciting, especially the recordings from 1925-29, and this has long been a real favourite of mine."