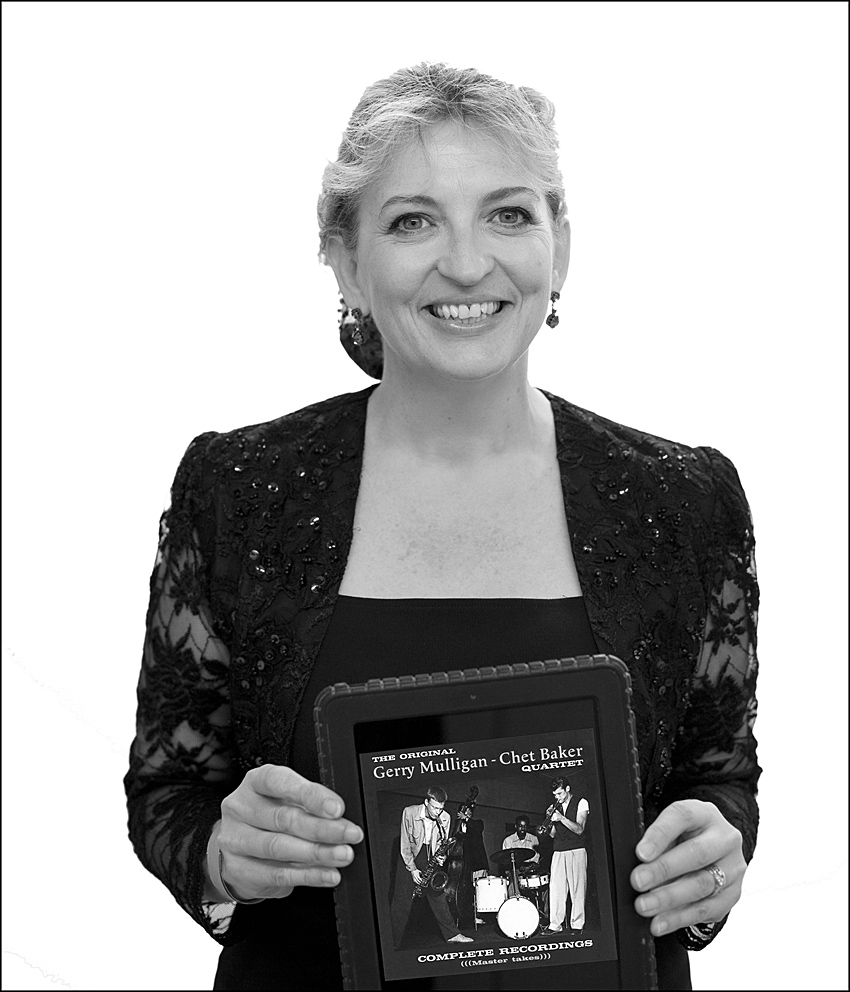 
“It's the Gerry Milligan and Chet Baker album. The very first one they made together in the early 1950's - it was the album that made Chet Baker the star - put him on the map. And I love it because it was really unusual. Gerry Mulligan was the ideas guy, was doing lots of arranging. He'd just been working with Miles Davis. And he didn't have a piano in his band so there was nothing in the rhythm section apart from bass and drums and then he was playing baritone sax and Chet was playing trumpet.

Chet didn't really read music - he wasn't a theorist - but somehow they just instinctively just worked together. So things like Bernie's Tune and there's that solo and they were all just weaving in and out together. It's - ahh- its sublime and so, yeah, it's the thing that really does it for me. Makes me feel like a bit of a dinosaur - cos - oh I love 1950's music. But it's - yeah - it's what does it for me. It's laid back, it's quiet, it's not in your face. It's just beautiful.”