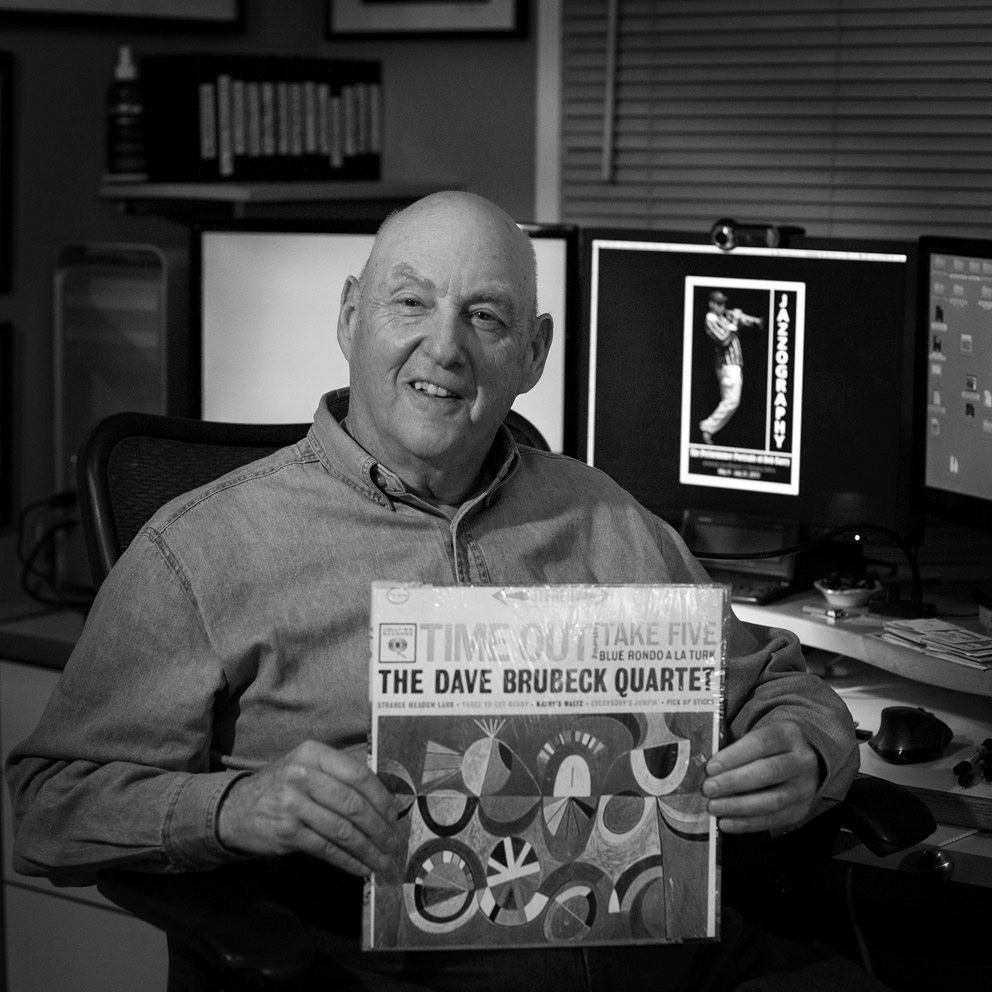 
"Well, it’s Dave Brubeck’s Time Out album and I remember hearing it in the… was it the late ‘50s, early 60s? – I’m not even sure now – but it was in that period and I remember how the time changes and it was just one of the most amazing things I ever heard. I had never heard music played like that.

It was a changer for me – it was an earth changer in terms of my feeling about music.

I’ve always loved it; I’m a big fan of Brubeck’s and I actually met the bass player Eugene Wright not too long ago and we talked about the album.

It was like a pivotal point in American music, for me.

In those days you didn’t say “hip” you said “hep”. Haha. Yeah. The Brubeck album was like the coolest thing I had ever heard in my life. It was just so way ahead of its time.

I’d never heard any sounds like that before ever in my life. It just put a hook in me and I was a believer – I was a total believer."