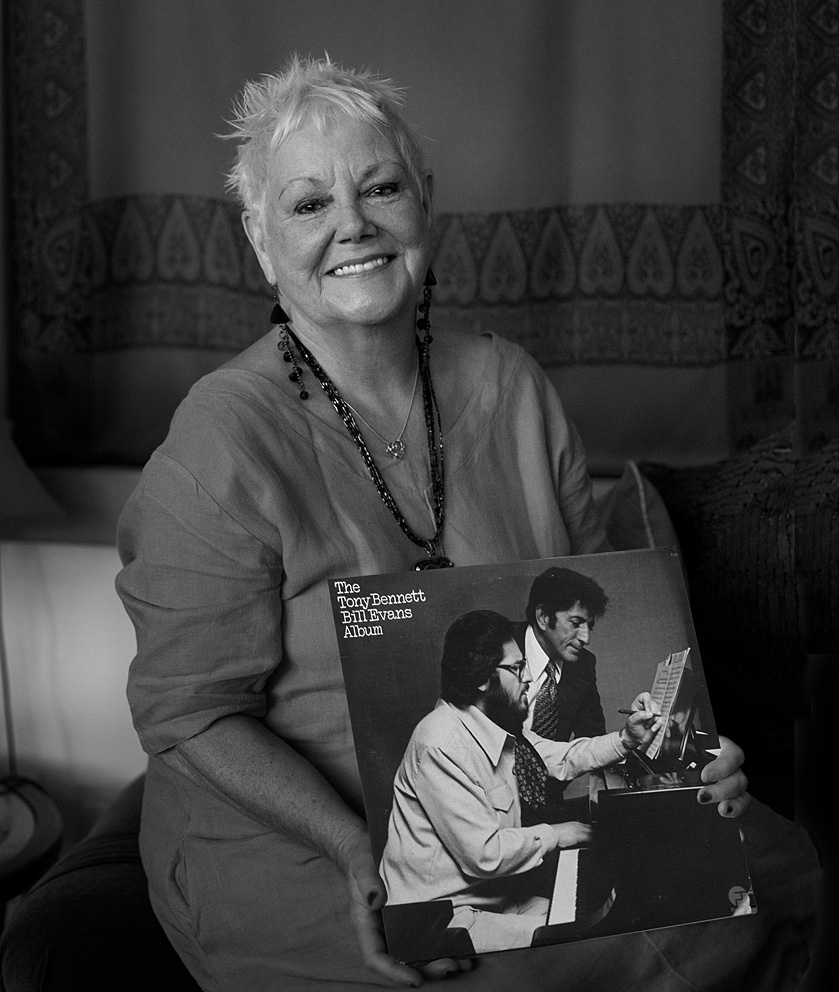 I found this album and the one song that absolutely touched me was 'Waltz For Debbie'.

I think Bill Evans wrote it for his daughter. That song grabbed me on the whole album - so much so that I asked my piano player to do the charts for it and I started to perform it and I was able to record it myself which was a real joy.

For me it would be a singers album.

So that's really the reason I chose that one.

WE Would you say that was a formative album for you?

CK Oh it was definitely - I recorded that in 1986, so I was listening to that probably from the early eighties.

That would be the album I would put on if I just wanted to sit back and relax and listen to this beautiful piano playing - he was adorable and Tony Bennett's amazing voice.

It was a real inspiration for me, especially the fact that he was singing with just piano.