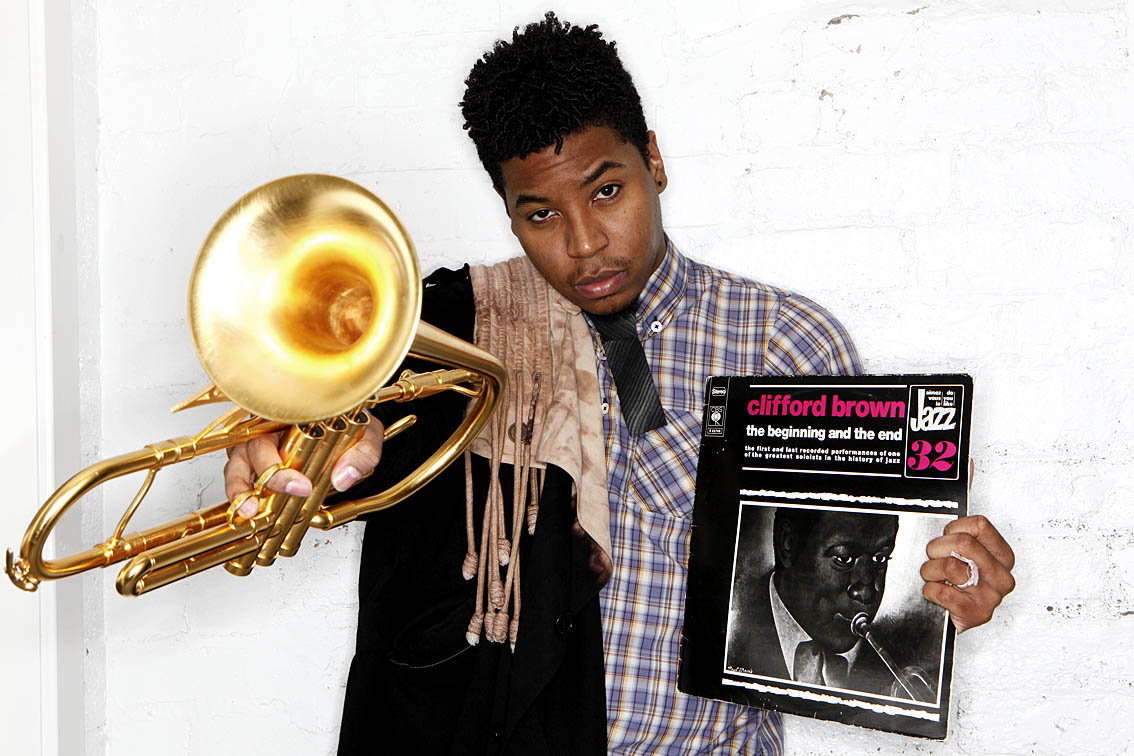 Christian Scott: Musician, Clifford Brown: The Beginning and The End


“I choose a Clifford Brown album called The Beginning and the End it chronicles this guys experience from the beginning of his musical career until a recording the day before he actually died.

It’s strange because when I first got the record I didn’t really know what the record was about or why they put it together I just remember hearing this amazing this amazing trumpeter and trying to mimic his version of "Donna Lee", and I can remember at the end of the song hear him speak to the audience – and even as a little kid feeling that this guy had a lot of heart and was compassionate – through his voice – you know what I mean?

He sort of says a farewell to the world and I had no idea that’s what actually was happening you know. So when I got a little bit older and I realised what was going on it made me want go back and re investigate it when I was a much better trumpeter and I realised he was playing some pretty impossible things on the instrument when in essence he was a baby - this guy passed away in his early twenties. There’s stuff that this guy did with the instrument that many fifty year old trumpet players would never attempt and this guy did it sixty years ago.

It’s scary to think about it.

The thing I love so much about Clifford Brown - in addition to his trumpet playing being so refined and so perfect, you could just always tell he was playing with sincerity and love in his heart, that’s a model that I’ve tried to keep going.

Lots of guys - they look at some of my song titles and titles of the albums, some of the music is about social issues and things of that nature and they’re kind of charged sometimes – they say ‘oh well this guy’s angry’ - but if they only knew I actually was playing the music from a stance of love.

I don’t want this (social issues) to affect my kids - I’m just trying to take that model and apply it to the time period that I inherited.”

Clifford Brown : The Beginning and the End- released 1973