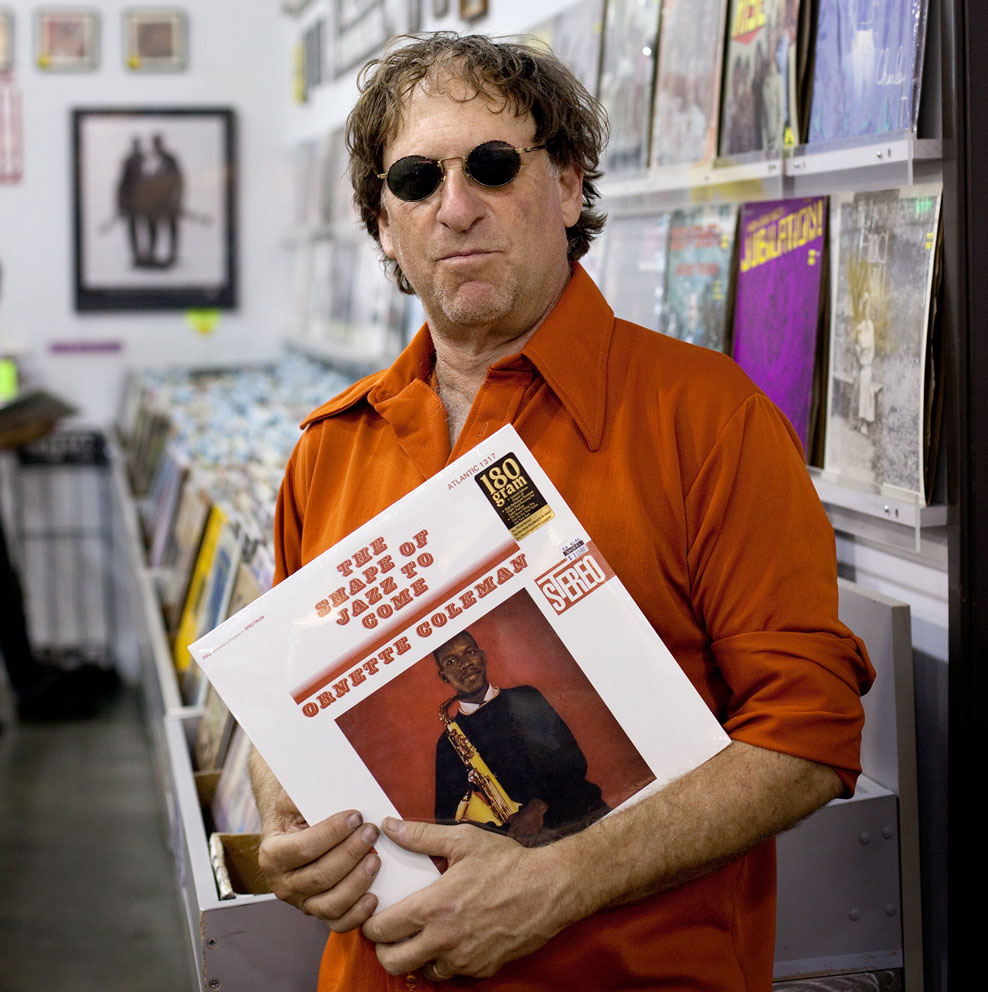 
"You know, when we were teenagers, the jazz guys seemed to us to be the real rebels.

To me, folk singers and protest singers weren’t tagged to the streets like a black jazz artist whose very livelihood if not health was on the line.

In New York, you lose your cabaret card, not work, you’re a junkie, you could sink even lower than you were.

To me, there was kind of a heroism that fought against the racism of the general society and got expressed in a music that was as beautiful as it was spiky and ugly sometimes.

So, in a way, even though he’s a supreme modernist, he’s echoing something as early as Louis Armstrong in its simplicity. And also, he disposed of traditional harmony, as articulated bypianos and guitars, and let this horn float naked in front of just drums, bass and – in this case – trumpet, Don Cherry.

It put a lot of heat on the soloist; your line had to flow, he had to keep an interest going that didn’t have to do with the harmonic undergirding and all that interchange harmonically that goes on. So it felt naked, it felt raw. And yet a melody like ‘Lonely Woman’ on this...

The purists were probably shocked by it because of its kind of ugly beauty, its twisted grace.

To me, it was... It had – what do they call it in philosophy – an objective correlative, it actually correlated to a human experience.

If you listen to bebop, you hear a little anger and frustration but this was reeking of expression.

And, to me, although this is the great dichotomy in jazz, the horn players wanna sound like the human voice, the alto sax being in the range of a female’s voice.

And the funny thing is, a great jazz singer like Billie Holiday or Sarah Vaughan wanted to sound like the horns!

So when they work together... I almost chose Sarah Vaughan’s No Count Sarah.(1958).

It’s a record of hers without Count Basie but using his band, just swinging, and - as artistic as it is - just down and dirty, which finally is what attracted us as kids to jazz.

It had this dignity of these underclass warriors who’d survived everything they’d faced.

And yet it sounded like they were dedicated to something higher than just screaming through the horn. They found beauty in the jungle somewhere."

Ornette Coleman: The Shape Of Jazz To Come released 1959