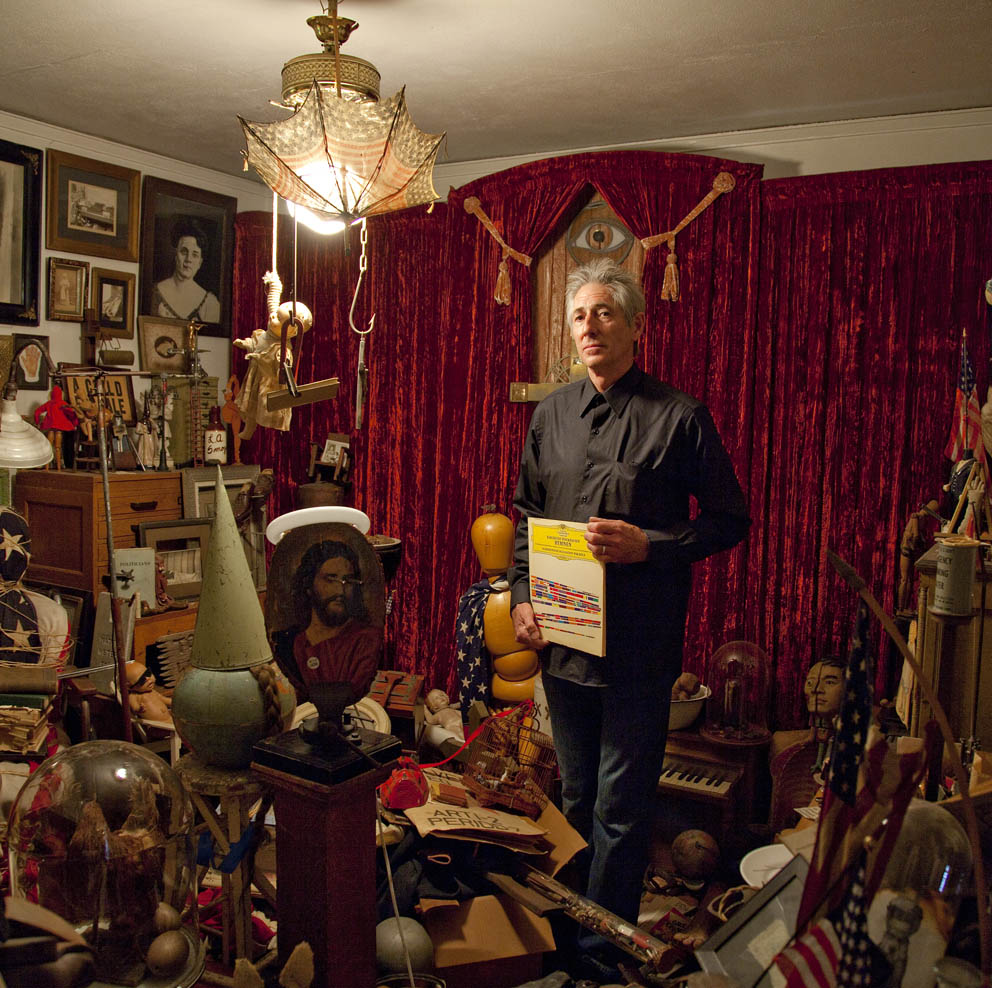 
"Karlheinz Stockhausen’s Hymnen that was composed in about 1966/67. It’s a German import pressing of that album.

WE: What’s the thing about it that’s made it outstanding for you?

EC: Well, it’s avant-garde electronic composition which has been some of the music I have liked ever since I was a teenager. I heard his music and John Cage and some other contemporary classical composers in the late ‘60s and it totally changed my life and I kind of pursued that genre type of music ever since then."