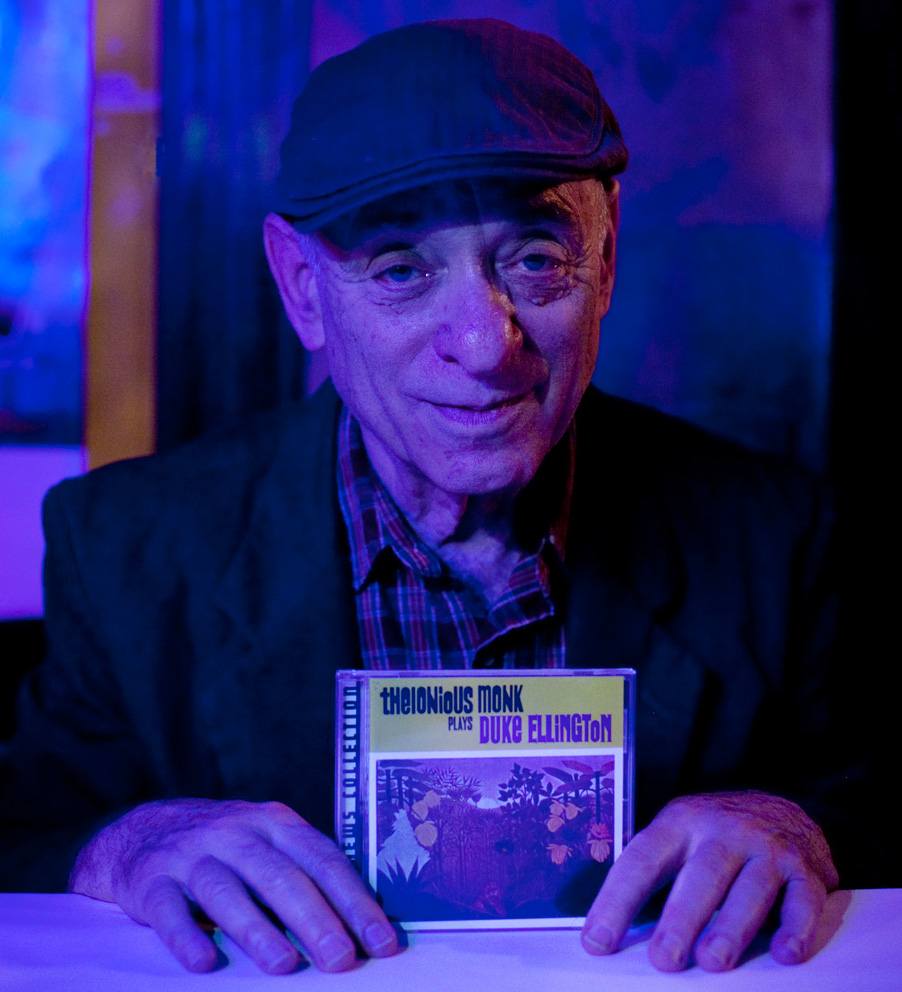 
"It’s the best playing of Duke Ellington I ever heard in my life. It’s really beautiful. You can hear him humming on “Sophisticated Lady” in the background and it’s heart wrenching - it’s so beautiful.

On something like “I’ve Got It Bad and That Ain’t Good” he starts off with some real slow playing of it in free time just by himself and then the band pulls it in after he plays the first verse and it feels like somebody’s just taking a romp through the park on a warm summer day.

And then “Caravan”, which has that Latin beat to it, he just really grooves on it and leaves a couple of measures out and then comes back in.

And those measures he leaves out are so important and so strong – he just did the right thing all the time – he was totally intuitive. He’s a real hero.

You see, I don’t play that kind of music; I come from the slow blues of Jimmy Yancey . I accompanied Jimmy’s wife, Mama Yancey, after he died.

I learned on the streets first and then I took a couple of degrees in music later.

I love classical music but it kicks my ass in so badly when I try to play it so I memorise stuff. So I am more wired to play improvised music so this is the kind of stuff I play- but I don’t play like Monk but I just love what he plays.