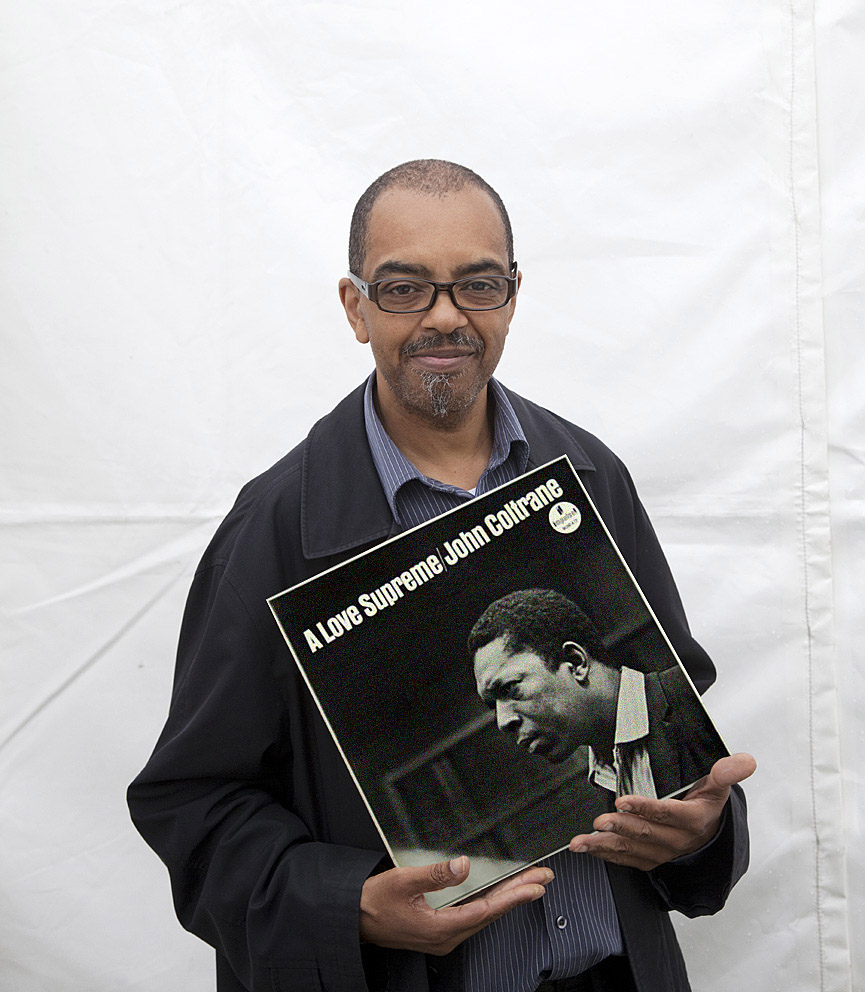 
“John Coltrane's '"A Love Supreme". I discovered it when I was about 21 and it was listening to that album that made me say I wanted to be a jazz musician - although I was already playing jazz before but I was fooling around - it was listening to that music. There were a few Coltrane albums I heard before that I enjoyed ...."Africa/Brass'"was one - but it was "A Love Supreme" that made me realise the depth, the breadth of this music .... yeah, and it's one of the great classics anyway of our music.”