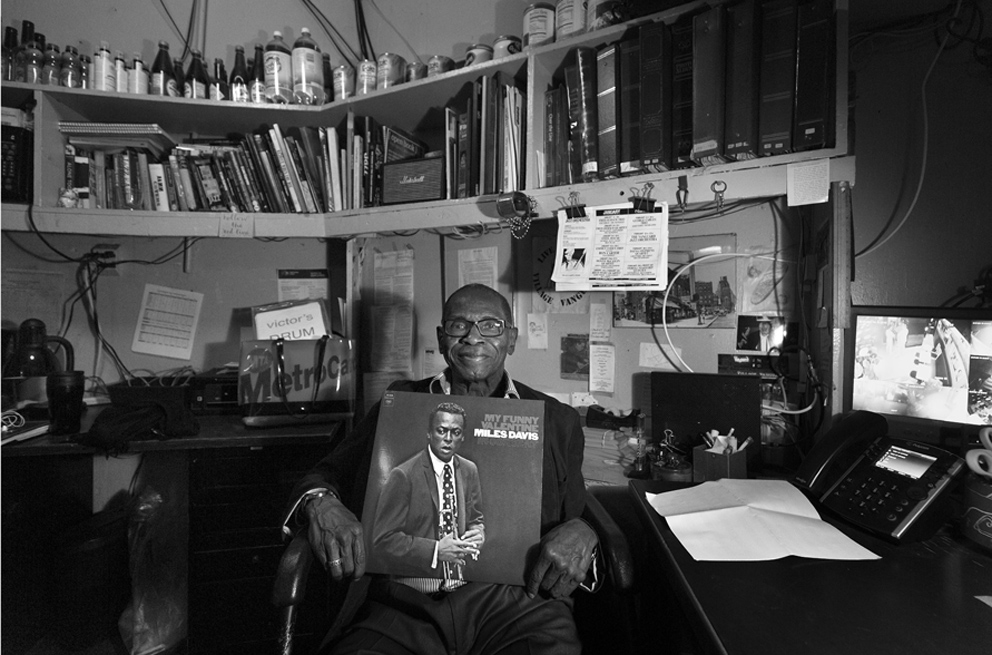 
“Well, you know, I've got to tell you that when I started playing this music, when I (first) wanted to be involved with this music, the most important thing to me was just being in the music, being able to play in a band. Not necessarily being a band leader or anything like that but being able to be a part and have an influence on the direction of the music as a pianist as a rhythm section player. And this record is really indicative of that. The guys playing together - Miles Davis who's the captain of this ship - but everybody has a strong role and it's not like ... you don't get the feeling that Miles is there and the other guys are just kind of back up - backing musicians kind of doing their job period.

But everyone has an important role and a strong influence on the direction of the music. For me that's the big picture for this record and what happens in there is the way everybody uses colours, uses the harmonies. You know they're the same but they're different. A different way of approaching harmonies, a way approaching chords that kind of allow the chords to blossom and the music to really take another direction.

When I listen to Miles’ band, especially that band, I just felt that Miles was - that it was like watching magic being made right in front of you. And this record gave me ideas about how to use chords, how to approach chords, how to try to create colours or discover colours in the music and try to make those things blossom.”