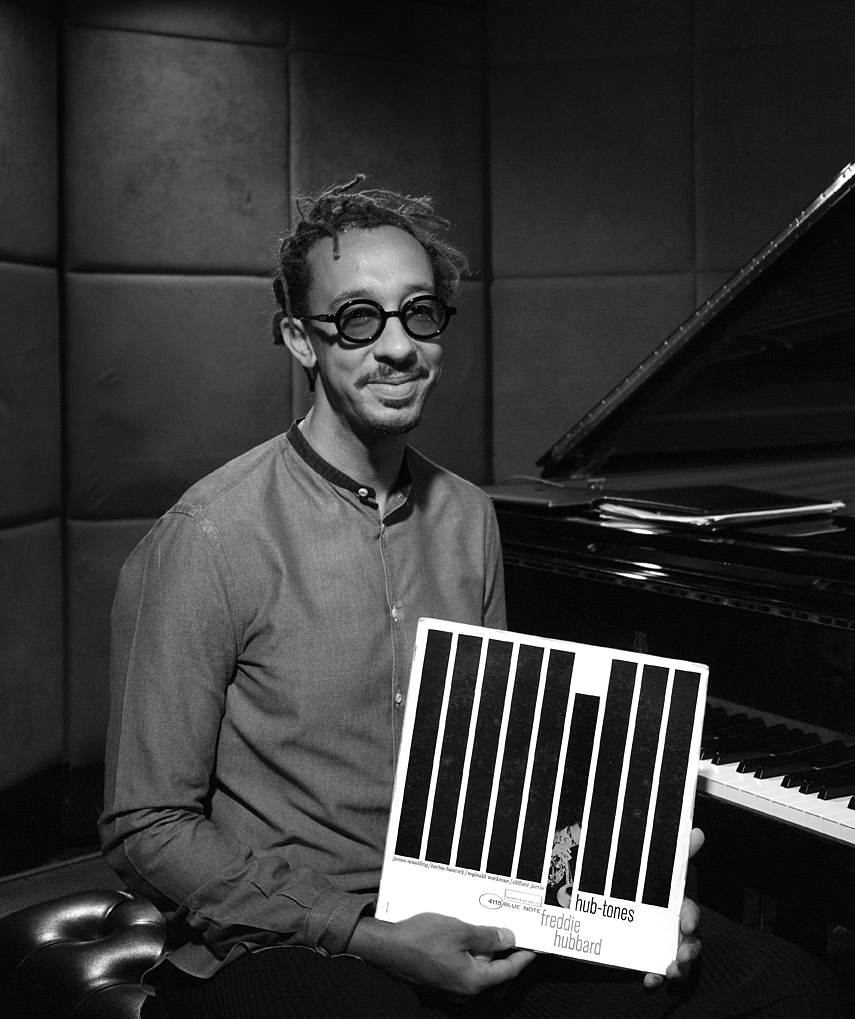 
“Well, this is certainly a challenge because as you would imagine, there's millions of records we can point to.

And, you know, my usual kind of go to answer is always where I started - which is like Oscar Peterson, and there's a few records that really stand out.

But I think another one that was really important to me that I would love to shout out is Freddie Hubbard “Hub -Tones." There's a track on there called “Lament for Booker” it's a really beautiful ballad and Herbie Hancock plays maybe my favourite solo ever. It's only half of the form, you know, the only place that the first of the tune, but it just has everything in it. And it's another example of just his, you know, all of the characters, the feelings, emotions all that that sort of combined when Herbie takes a solo. Like I said, it's just got everything in it. So I want to shout that out and it's really special to me.”