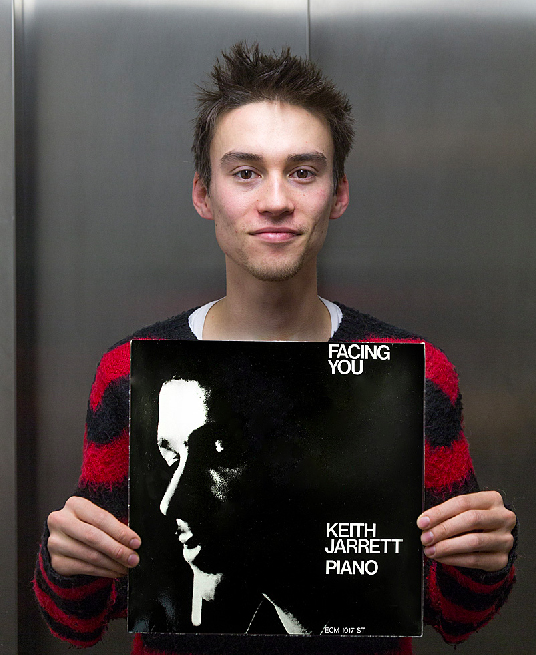 
"So this album is a Keith Jarret album called Facing You. It's his first solo piano album ever and obviously we know Kieth Jarrett as a solo piano God almost. You know he had this whole genre he almost created in the 70's of improvising concerts came - I feel like, from this album. But this album is essentially a series of short pieces, you know, short compositions that he composed. I think it was released in 1972. It's his first time with ECM and for me I feel this rush of youth from Keith Jarrett in this album and obviously Jarrett's had a very long career - but there's something about the way he plays the piano for me which has defined my own piano playing. But this rush of ideas - of possibility - of taking risks -of stretching time -of experimenting with articulation and sound but it's such a vivid album.

It has such a vivid taste in my mouth - and I think yeah for me as a lover of music for flavour that is one of those flavoursome recordings I've ever heard and it stays with me.

I keep returning to it cos it's such a special one."