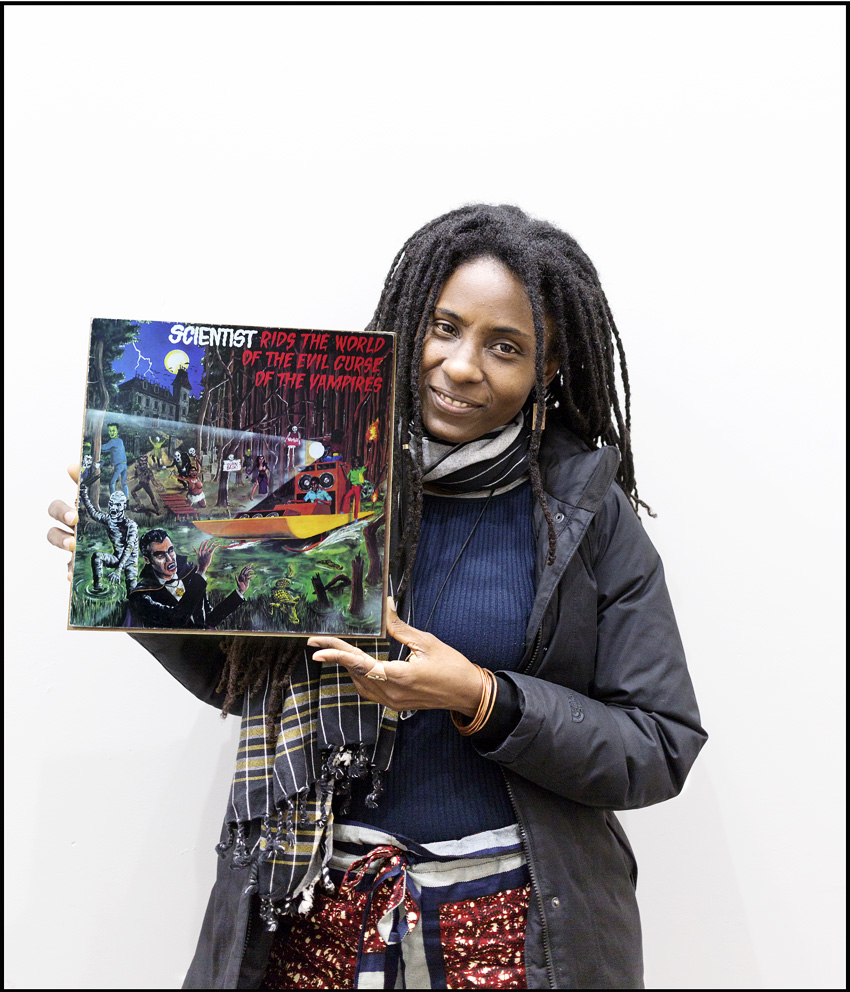 
Scientist Rids The World Of The Evil Curse ot The Vampires

“So the album I have chosen is " Scientist Rids The World Of The Evil Curse Of The Vampires". And that I mean, apart from the name, like when I listen to that record and it was early in my exposure to instrumental dub and it made a profound impact on me because I didn't even know the songs that were being dubbed but I got so into the music of it. I mean it was very inspiring for me as a poet because of how the music was treated. It was almost like it wasn't even music, it was like it was creating an environment and it was telling a story. So separate from what the original songs were I thought it was incredibly powerful what Scientist was able to do by creating a whole new narrative with sound. And it inspired me as a producer now and as a songwriter because it is music that gave me space because it emptied out so much it gave me space to put my words in. So actually wrote a lot of music, you know, a lot of poetry listening to that music. And so it's something I always go back to and it's something I use in my yoga practice it's sonic healing. And that's why that's such an important record to me and that's why Scientist is such an important producer to me too.”