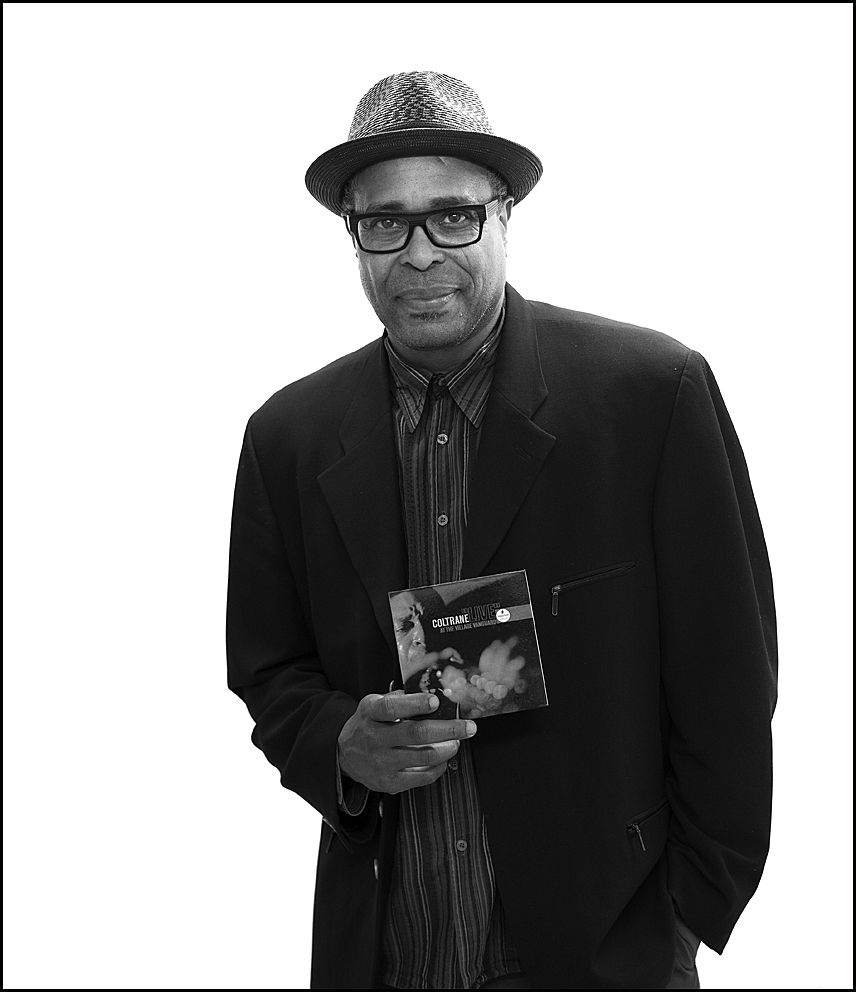 
"It's Coltrane - 'Live at the Village Vanguard' - the one from '61. And, you know, it's special because when it came out I think he was constantly blowing everybody's mind but when he brought this out he blew everybody's mind!

And you know - and their mother and father and grandmother, you know (laughs). He just rewrote the whole thing - playing the saxophone like that and leading the band like that was never done until that record.

That was the template for like hot modern jazz from the 60's, you know, and up until now. It's for me that's the height of the music you know and nobody has gotten that kind of playing to that level as yet, in my opinion you know. that's just - it's all - you know - it's one persons opinion - so a lot of people might disagree you know. So, but that's it - that's why. And it's what he's doing with the blues - what he's doing with the modal thing that he got from Miles - it's where he was taking it. He was taking it elsewhere you know. He was just going into all the different places that we who followed is attempting to continue and develop and go into there, you know, but him, Elvin, Jimmy Garrison and McCoy Tyner they were doing that in 1961 you know.

They started that ball rollin' for me, you know, and that's why I love it."