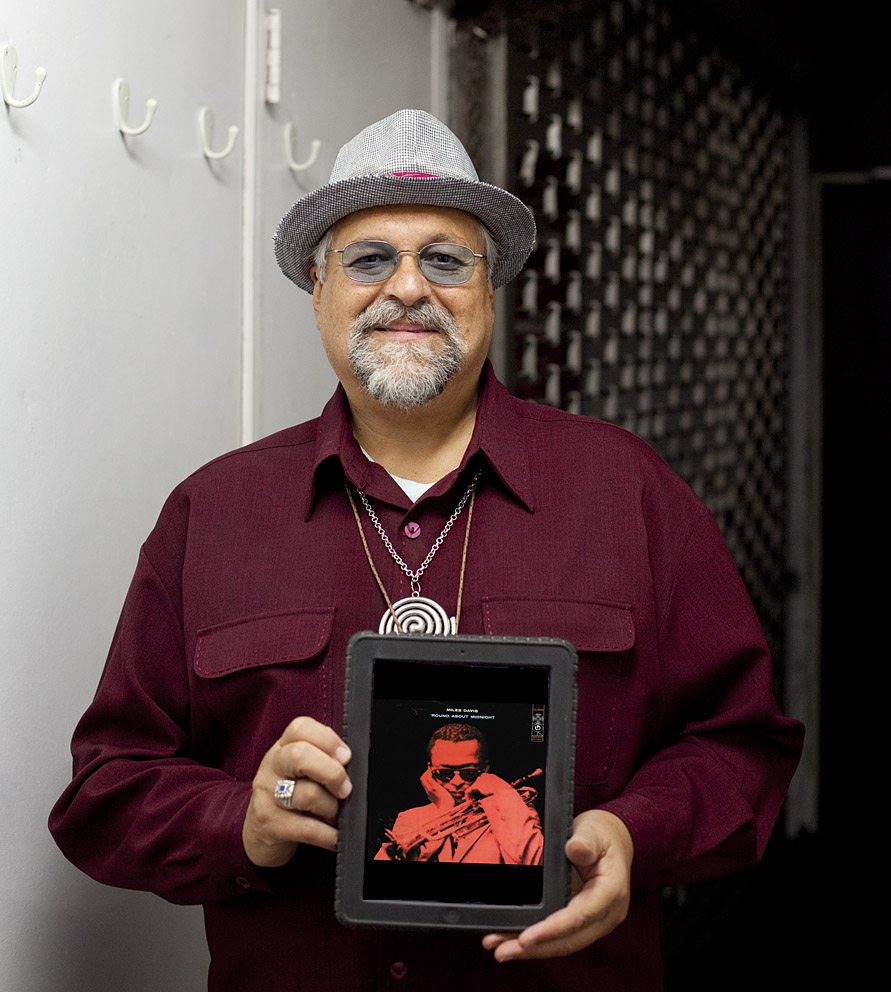 
“Well, I would have to say Miles Davis ‘Round About Midnight’.

I grew up listening to this recording as a kid and the poetic expression - the ensemble playing between John Coltrane and Miles Davis, Red Garland, Paul Chambers and Philly Joe Jones just captured my attention from an early age.

And of course their solos within each tune were just so masterful you know.

But yet, as a quintet, there was a real ensemble sound that gave me a lot of direction through the years.”

Miles Davis: 'Round About Midnight released 1957