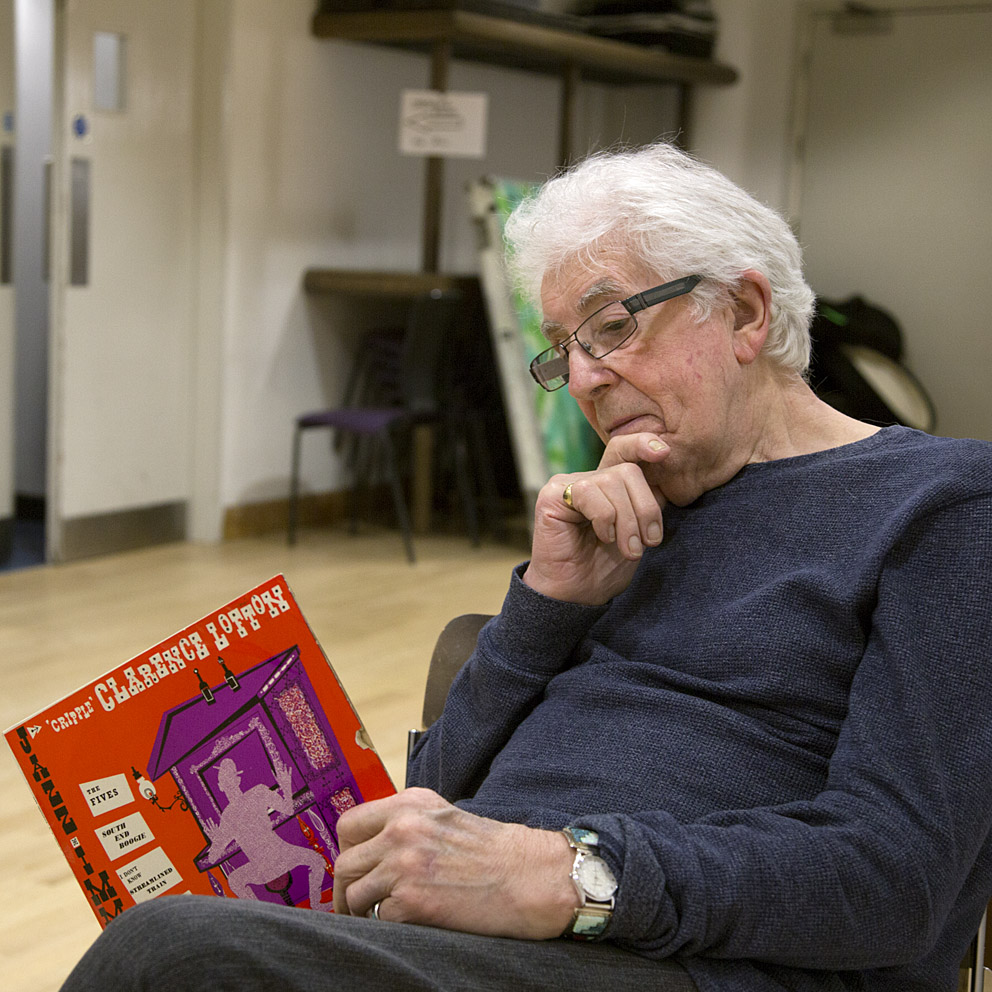 
WE - Mr Mayall - we've got a Cripple Clarence Lofton album here and I wonder why is his records are so special to you?

"Well it was just a very different kind of style he had and err you know that was the only album you could get at the time. So, you know, he didn't make too many other songs than the ones that are on there. So definitely a good 'un."

WE - Would you say that he was a formative influence on you getting into the career that you took sir?

JM - Not necessarily but he was certainly an influence on sort of the ideas that, you know, that I tried to do myself."