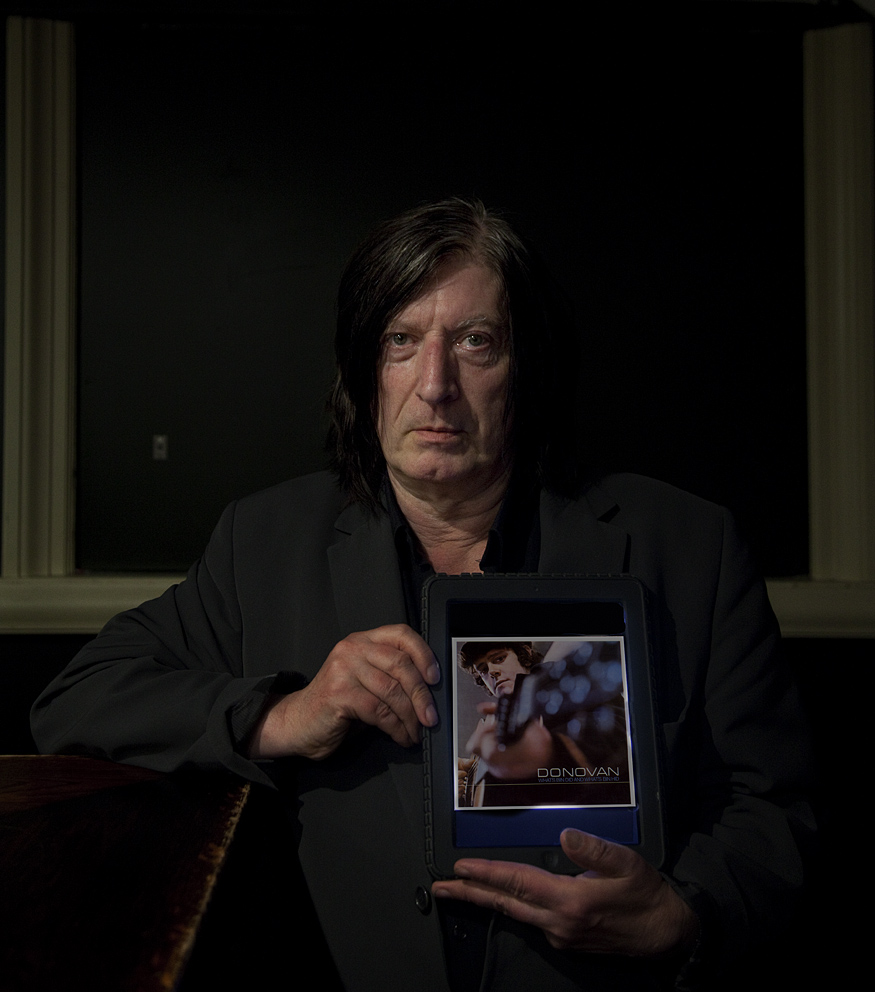 
"It turns out to be the very first album I ever bought - it was Donovan's 'What's Bin Did and What's Bin Hid' and it was his first album - so that was very special.

I'd just heard - like everybody else 'Catch The Wind' on the radio and never heard anything quite like that and I was playing a little bit of electric guitar at the time - and it (the record) just made the acoustic guitar seem more exciting, and you know - pictures of Donovan with a guitar on his back seemed to spell freedom and you could be unplugged and go anywhere you like.

And when I met Donovan for the first time a few months ago we played the Lunar Festival in Nick Drake's home place and I got chatting to Donovan over breakfast and said, you know - 'thanks very much Don for setting me off on the right road."