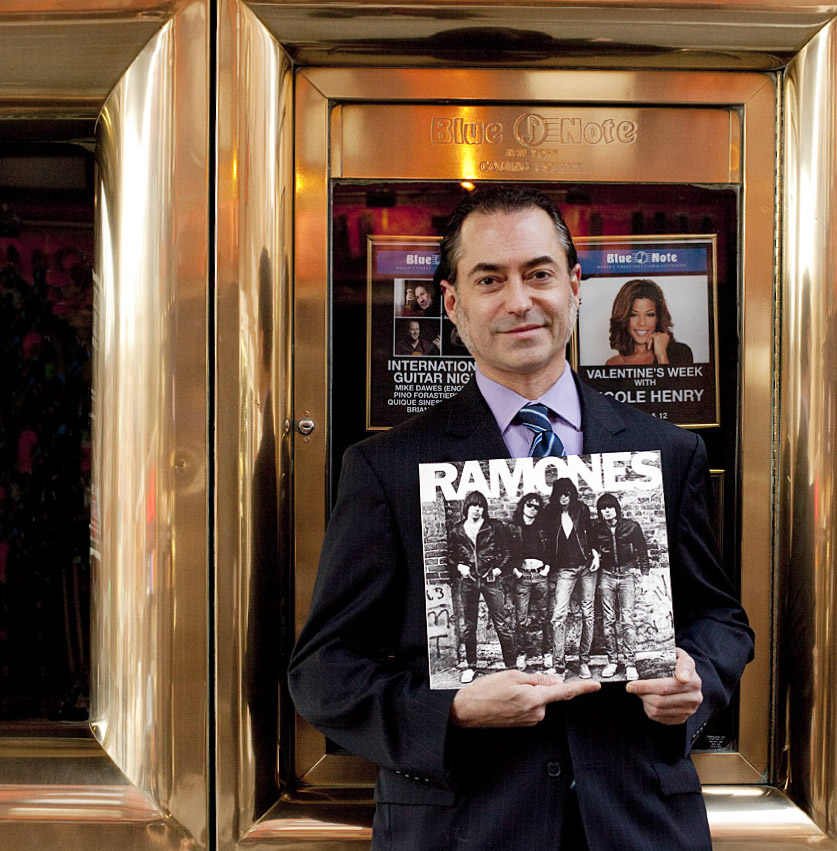 
"I picked The Ramones debut record. I stumbled upon it later in my life - maybe around 30 - as opposed to so many people who come across punk rock and rock 'n' roll so much earlier.

That album to me just summed it all up and I thought it so applicable to any other genres in terms of integrity - I find it so interesting how many people in other genres go to that album - and that band as a definition of individuality, personality - groundbreaking.

I just think that any great movement or genre has someone who has a different voice that they remain true to."