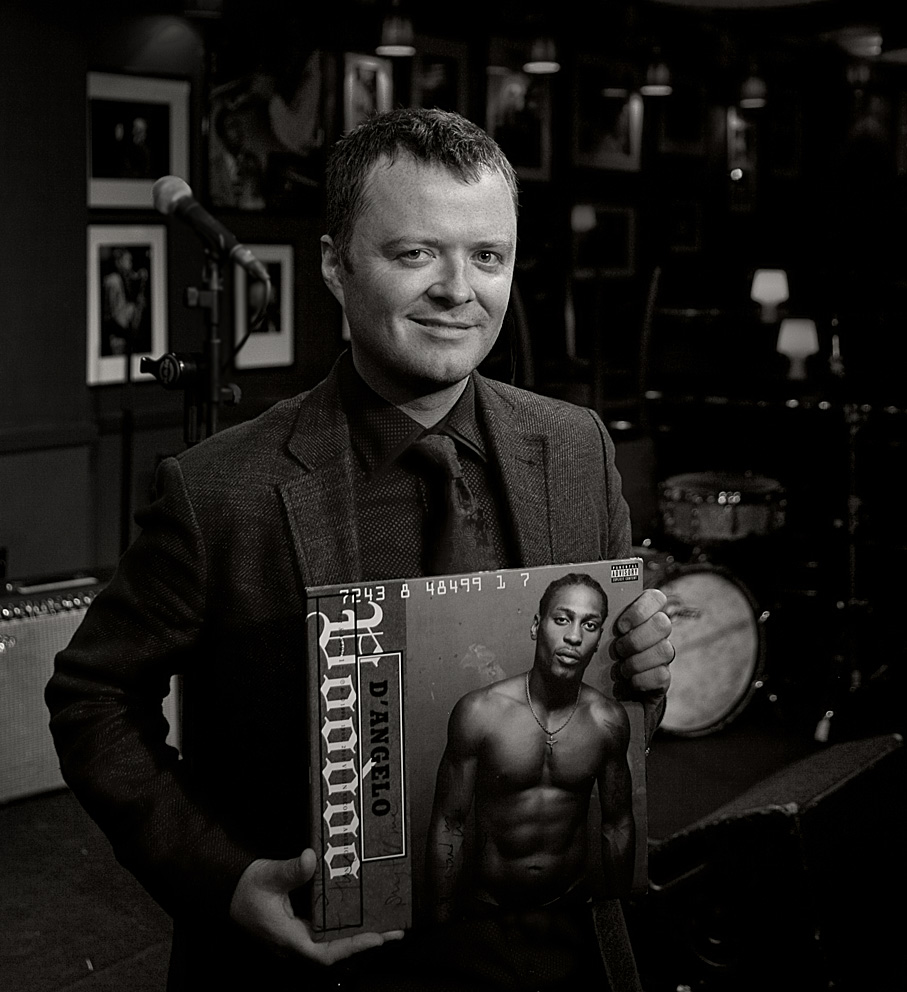 
:I’ve brought along the album ‘Voodoo’ by D’Angelo; funnily enough it was 15 years old yesterday.

It’s just an album that I think completely reinvented R & B. I’m not really that big a fan of R & B but I think what he did was bring so many different elements of jazz, funk, soul, even hip-hop. It’s really informed my musical tastes going forward into all those different types of genres.

I think he just worked with the best musicians; the tracks are amazing. He worked with guys like Pino Palladino, Roy Hargrove, Questlove and Charlie Hunter, people like that.

I think it’s a special album, one that I keep coming back to and listening over and over again.

You always find different things in it, so it definitely is a very special album for me."