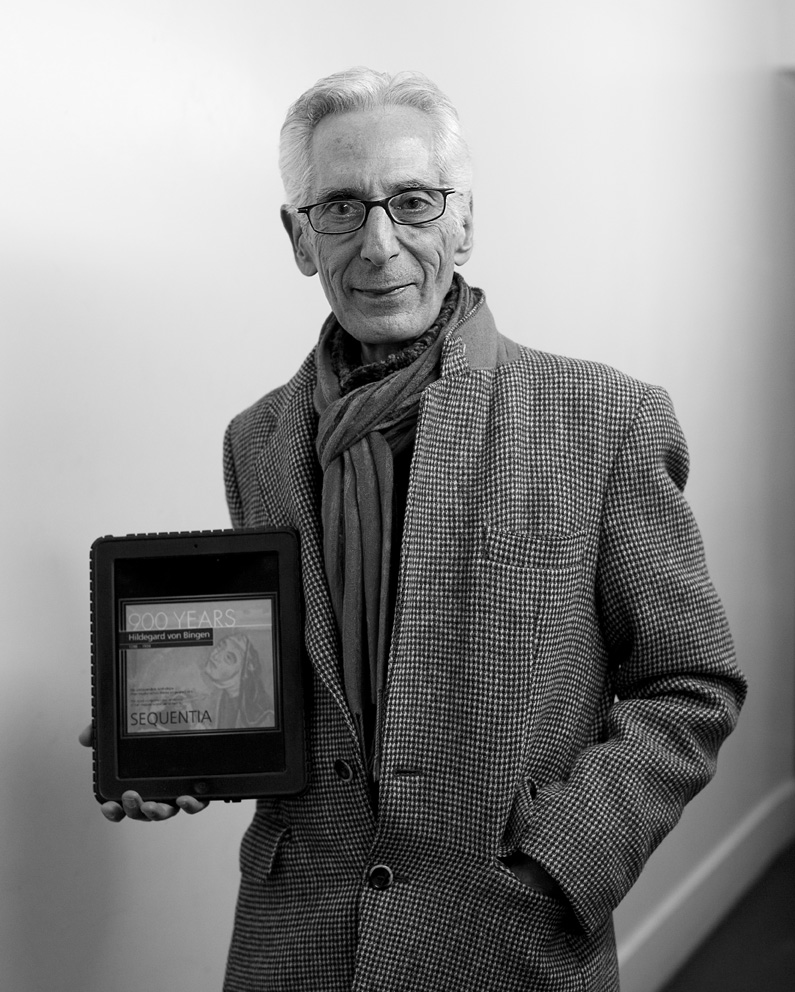 
"My favourite recorded series of works - it's an extensive collection of beautiful beautiful music that was written in the 11th century.

It was written by a woman by the name of Hildegard Von Bingen and the greatest performance of those particular works is by a vocal group called Sequentia.

These are Gregorian chants and it's just some of the most beautiful spiritual music you've ever heard."