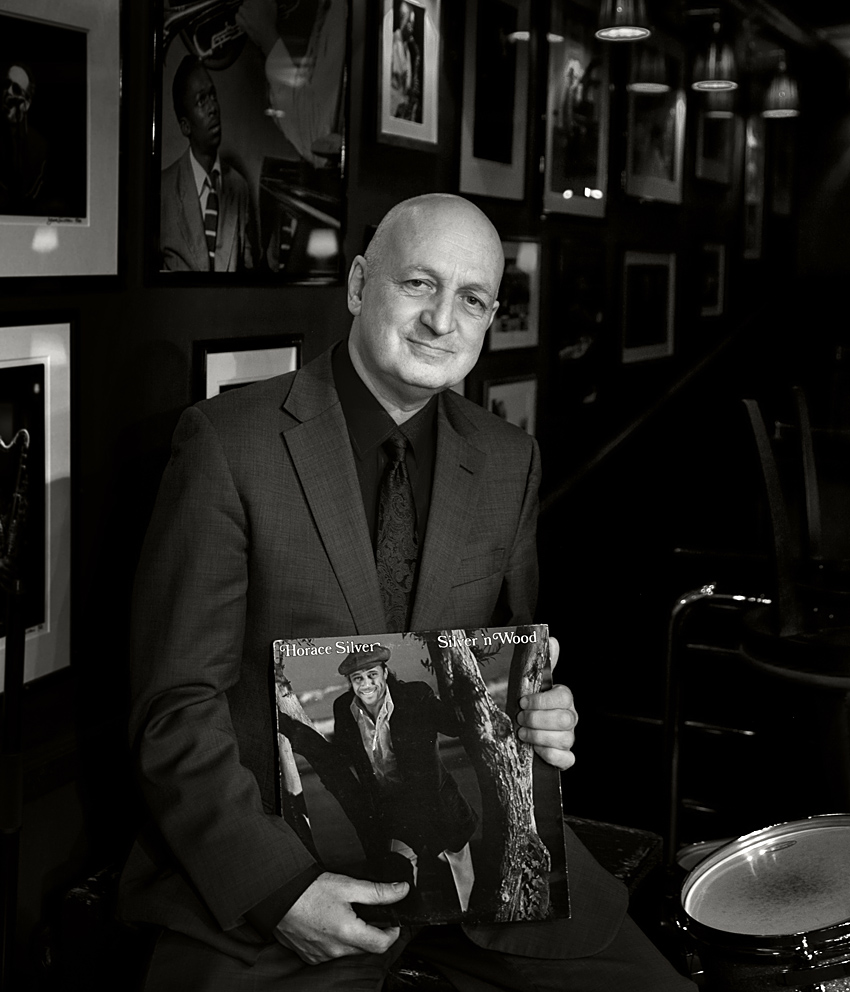 
“The album is Horace Silver, the artist, and it’s called Silver N’ Wood. It’s one of a series of albums he recorded in the late 70’s. Basically his quintet was augmented by other woodwinds and instrumentation, which was quite different to what he normally did. He normally composed for a quintet and he felt comfortable with that format. So, with the orchestration on this series of albums on Blue Note, he enlisted the help of Wade Marcus to do the orchestration to help out.

Why I chose it is because these series of albums, as with most Horace Silver albums, are very uplifting to play. They make you feel good about yourself. There’s something energising about Horace Silver’s music.

It was around the time I was coming to Ronnie’s for the first time. I came to Ronnie’s for the first time in 72 and saw Zoot Simms there and lots of other fantastic musicians of that period. I came to see Horace Silver’s quintet with Larry Schneider and Tom Harrell, fantastic line up. This music composed for this series of albums, which never came out on CD, was issued shortly after that period. So we’re talking about 74 onwards is when I saw the band. Glorious music, trumpet and tenor front line with the rhythm section and Horace’s music, as ever with this augmented line up, was very uplifting. Makes me want to dance when I hear it.”