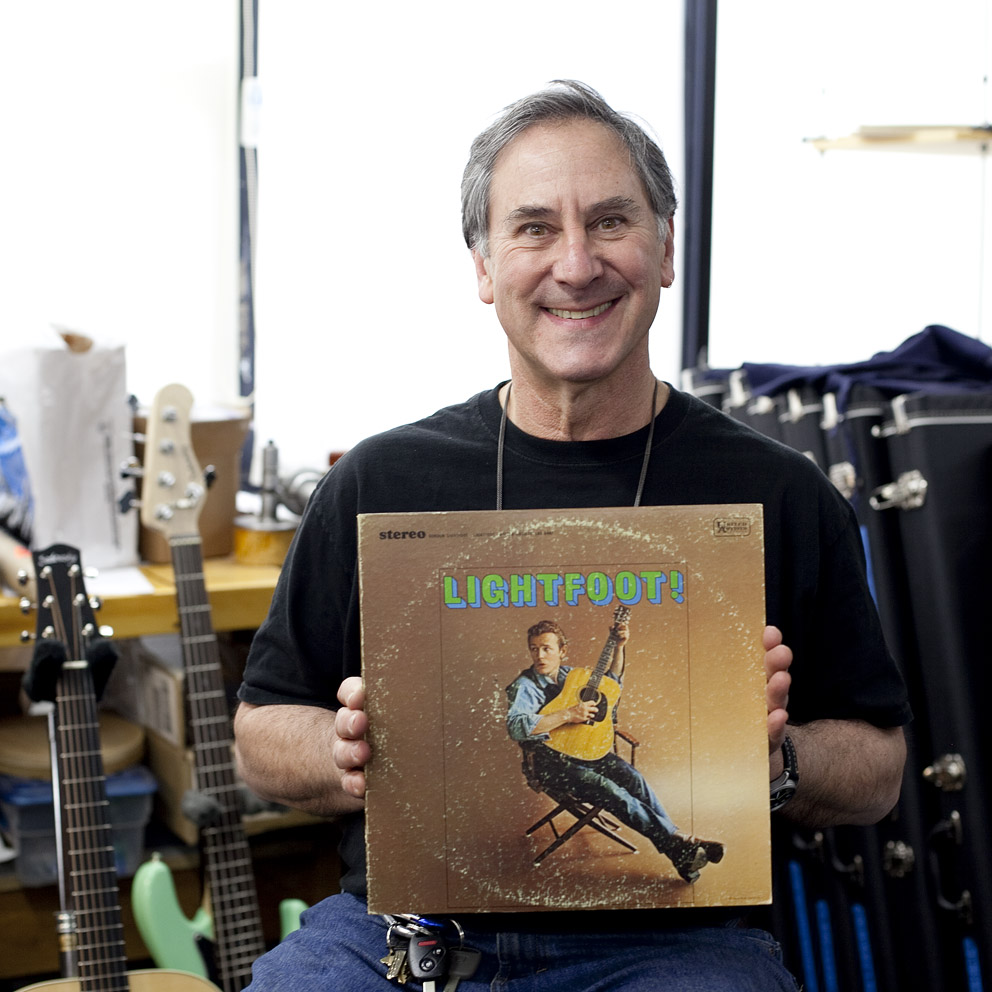 
"Well, the album I’ve chosen is the first Gordon Lightfoot album and the reason I chose that is I started playing guitar the spring of my junior year in College, so that would have been 1969. And the album that got me into playing guitar…was this album.