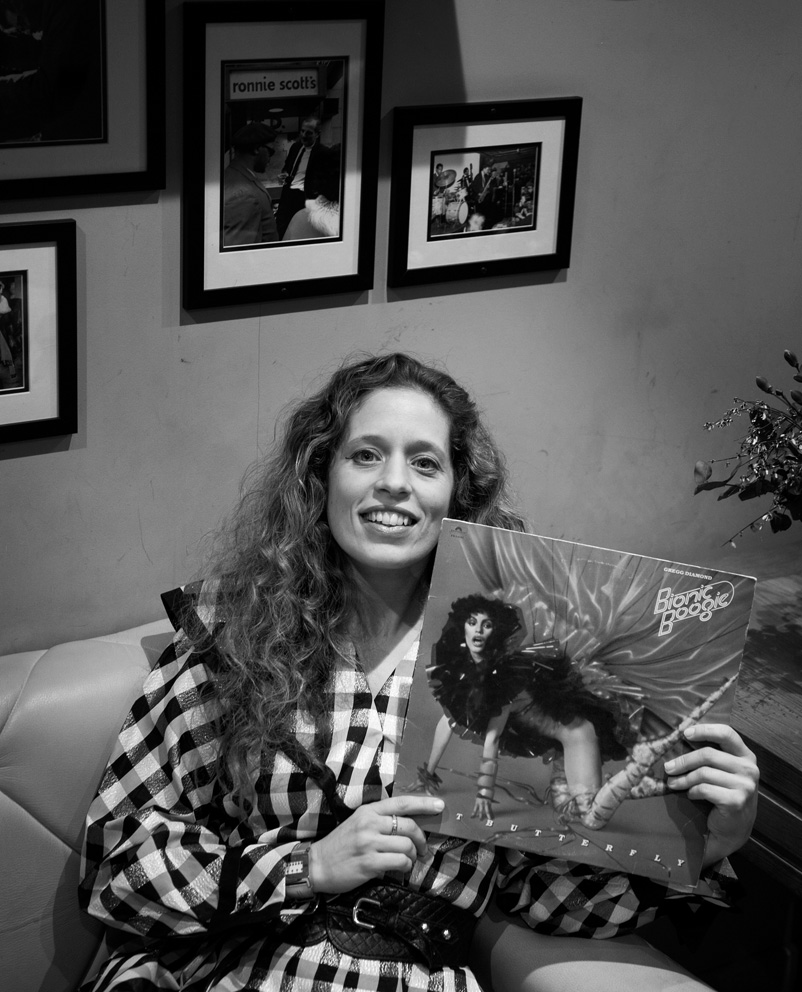 
"This album is by Gregg Diamond and the Bionic Boogie. I picked it specifically just for the one song ‘Hot Butterfly’. I remember when I first heard the song; I thought it was such a fantastic song, so it’s really just that song that I love.

Looking at the album it’s just a classic of the late 70’s lack of modesty but the song has Luther Vandross singing it. There’s no one really that beats his vocals in the soul world. It’s just good disco at its prime."