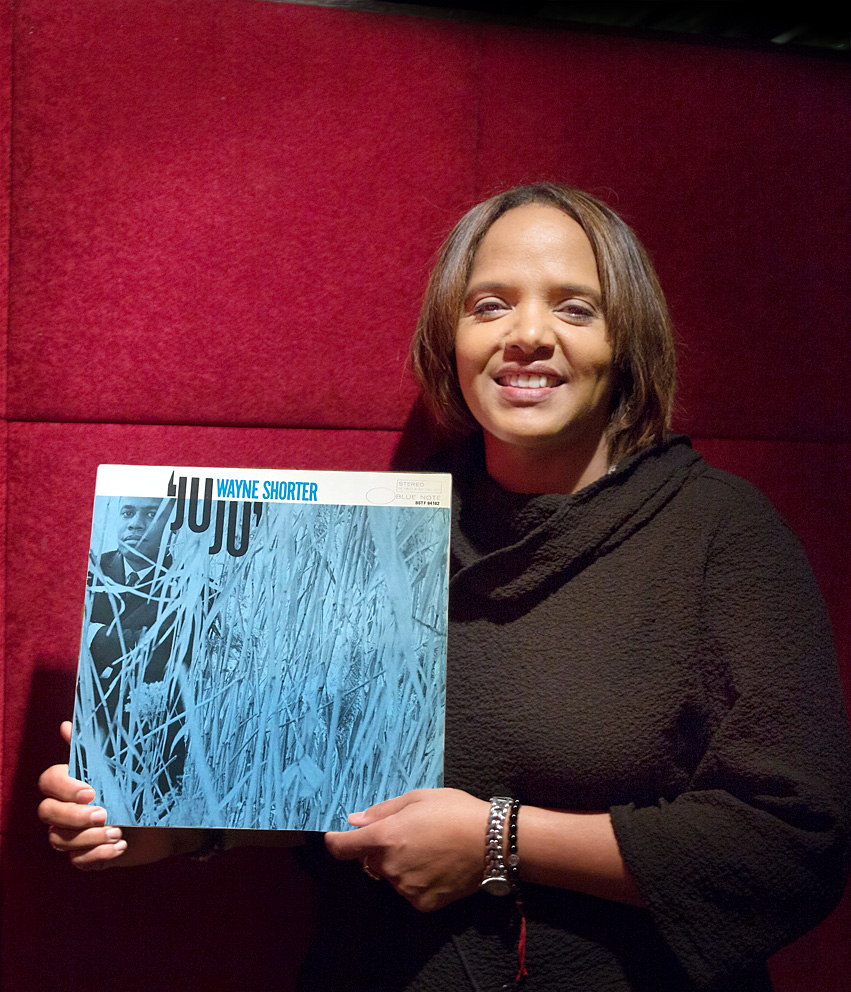 
“There’s so many of course, I guess one that just came to my mind is “JuJu” by Wayne Shorter - there are so many amazing songs on that record .. on all of his records. But for the classic Wayne Shorter records, I love that one. And ‘Infant Eyes’ (on "Speak No Evil") for me, that’s one of the most beautiful songs ever written. Also love “Deluge” and “JuJu” and ”Twelve More Bars to Go”. All of them – it is such a strong collection of songs and the playing is just unbelievable. Wayne’s sound on “Infant Eyes” (on “Speak No Evil”) is so special.

I mean it’s easy to fall in love with Wayne in all of his different incarnations, but the sound that he gets when he’s playing a song written for his daughter when she was very young or recently born… you can hear that in that melody. That album really captured an incredible moment in Wayne’s career, it’s just amazing.”