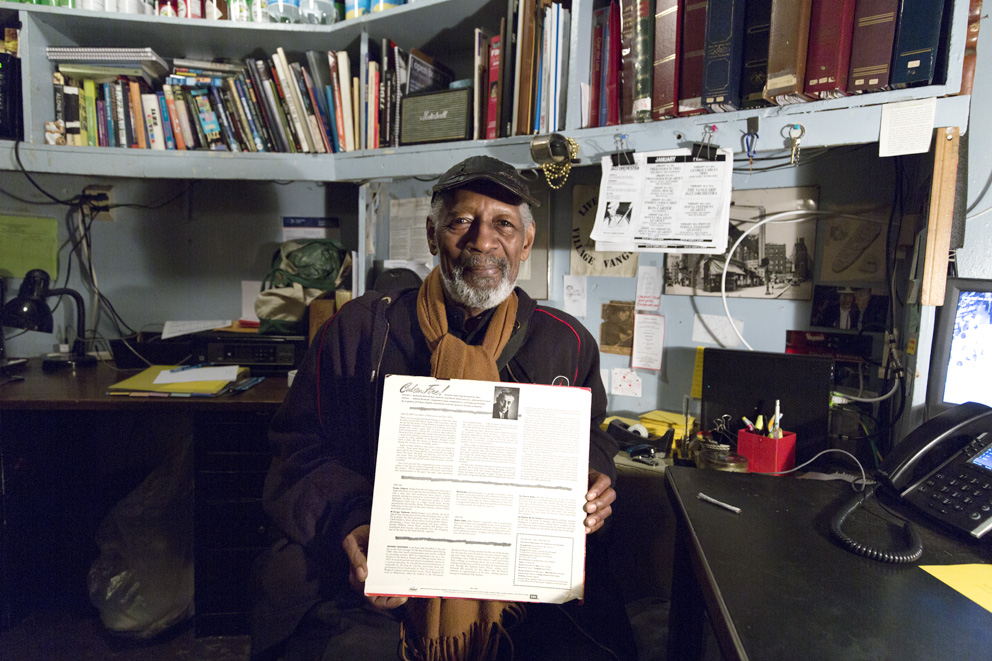 
“And so to the point in hand. If I could narrow it down - and believe me it’s hard to narrow it down, and so I just had to say ‘Hey man - just pick one within 'Boomboom' within how I was feeling at the time - and I’m still feeling it. I’m gonna say - “Unity” - the Larry Young record. “Unity” with Joe Henderson, Woody Shaw, Elvin Jones it’s a quartet record and I must have listened to that - as some would say - 'Many many Hail Marys worth.’ (laughs out loud.)

It was like people read the Bible every day - I played it every day - it was healing, it was inspiring, it was (to) give me a bar to try to reach you know. And then I was thinking of all that other stuff who is just good to listen to you know without trying to think it too much - that it was just great to just sit back and just listen to man - you know so I would have to say - ok, if you ask me again in say six months - if it’s summertime you know, it may fluctuate - it may ephemeral but right now - where I’m at now - that’s the one I’m choosin.”