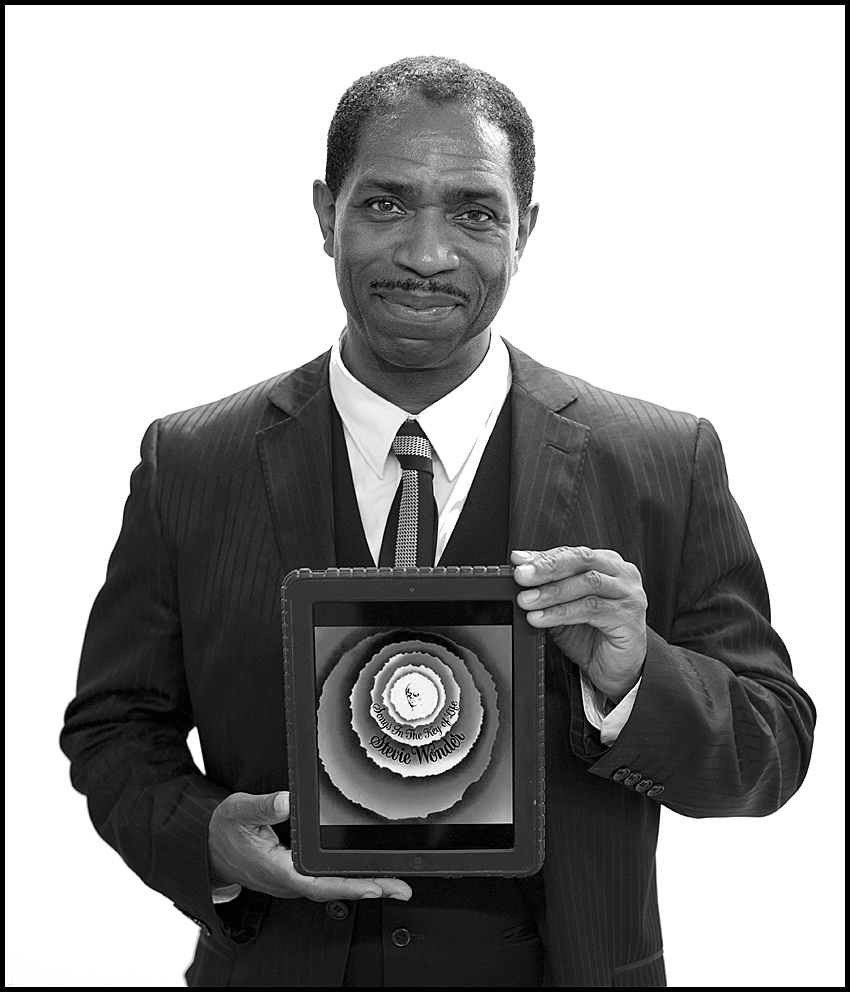 What I love about it is thematically, musically and also in terms of the lyrics and the themes - just amazing.

I think the story behind in terms of - from what I've read - when Stevie approached Mr Gordy and said 'Look, I want to do this album..dah..dah..dah.. ' and he wasn't sure about it - which is natural when you think about the commercial, the economics .......  he said 'alright give it a go'. Went over budget but he decided that he would go with it and he hasn't looked back since, you know.

That album is a ground breaking album and it's had a major impact on me in so many different ways.  The social messages from it - the social conscience messages, the humongous skill levels, in terms of the musicians - just amazing - the whole concept - fantastic, absolutely, yeah.

So that would be the worlds greatest album for me."

Stevie Wonder: Songs In the Key of Life released 1976