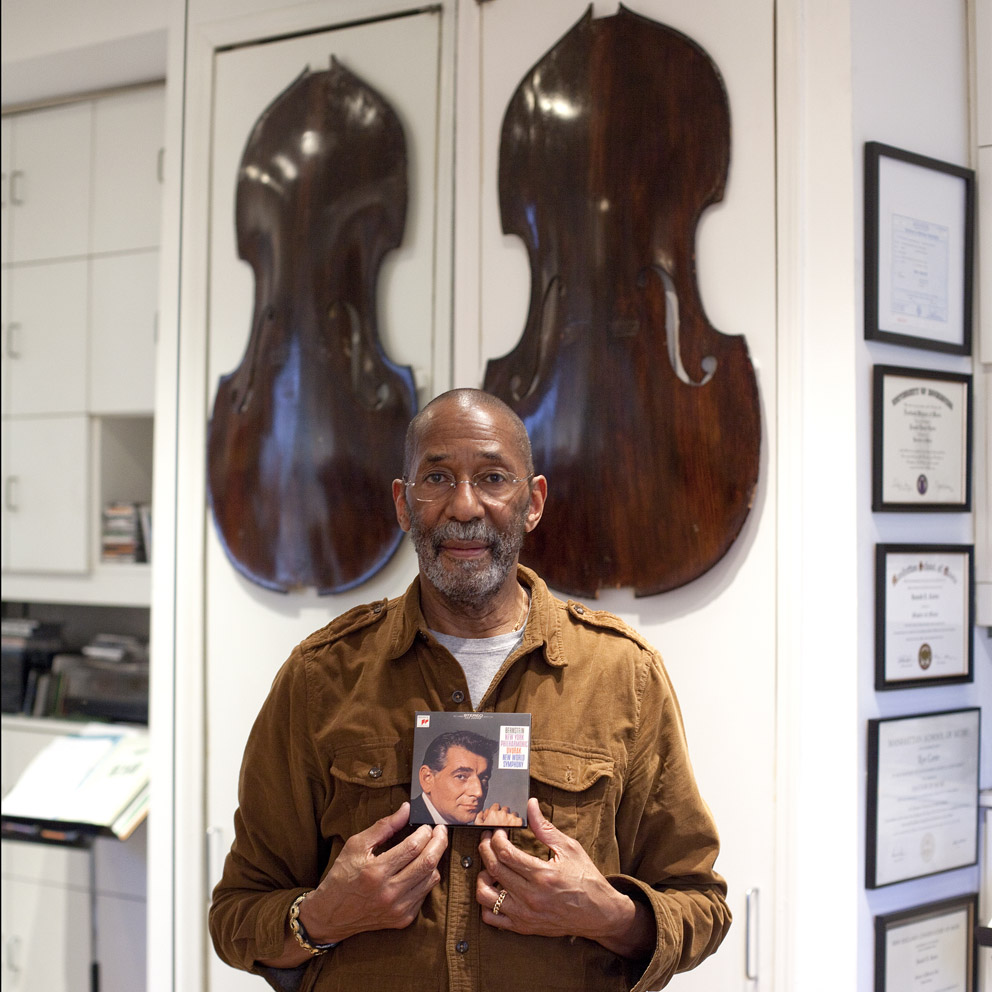 
“My record of import is one I heard in 1962 when I heard the melody played by Yusef Lateef on oboe.

I later found out the record he made on this disc was called ‘Going Home’ which is one of the movements from a Dvorak Symphony.

The story is that Antonin Dvorak came to the States - to New York, heard some blues people and went back to his hometown in Europe and wrote this melody – we call it ‘Gong Home’

I’ve since recorded it on a record of mine called Orfeu with Bill Frisell on guitar, Houston Person on saxophone and my working quartet.

It’s a great view of a classical melody interpreted by jazz musicians who are always, going home.”