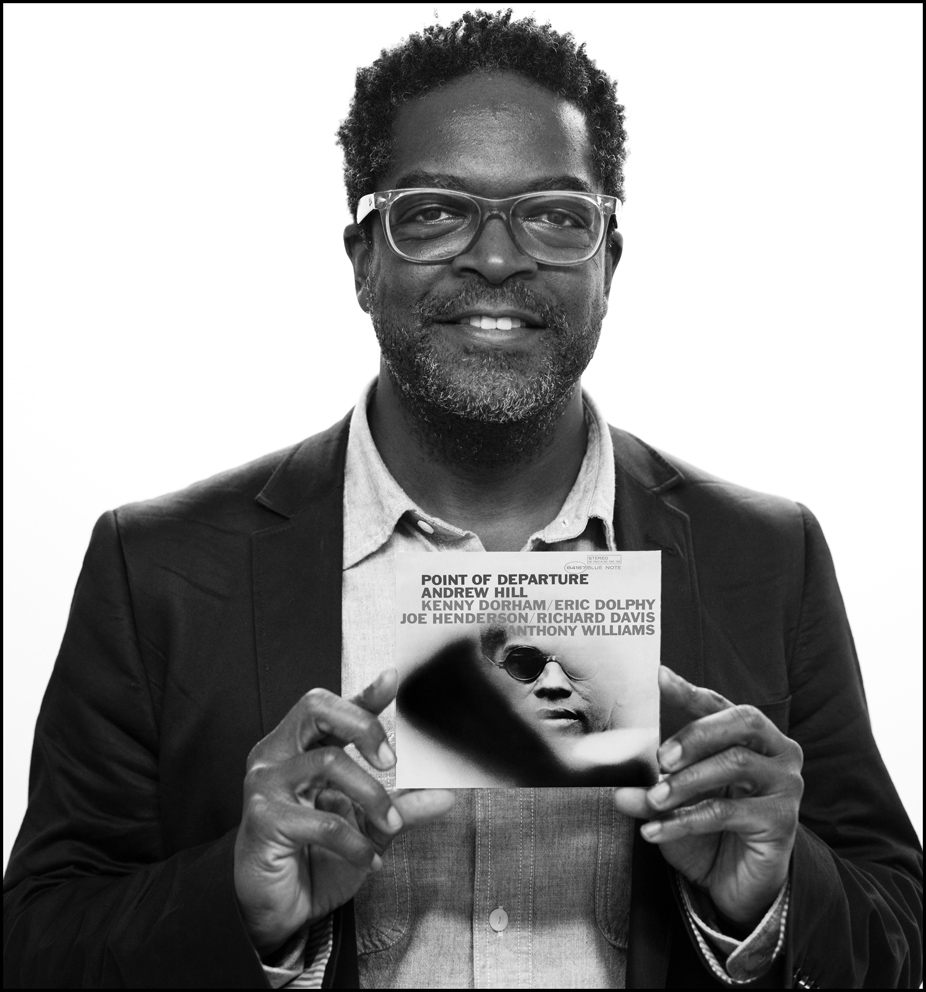 
"Yeah, it's Andrew Hills 'Point Of Departure'. And why it's special is because Andrew Hill, among many other greats really changed my world perspective on the music - the way it combined elements of ... I guess you call it inside or traditional modern jazz with the freer elements that were happening at that time you know. And that combination of players - Eric Dolphy, Joe Henderson , Kenny Dorham, Richard Davis, Tony Williams - it's like, sort of, my dream band for being inside and outside at the same time. So, yeah it kind of revolutionised my conceptual (view of) what was possible.

That band in particular kind of idealized for me what I thought New York was about - marrying all of those elements so I - when I got to New York - I thought 'oh wow it's great anybody can do everything all at once' you know. So I even formed a band sort of around that idea. A band called 'Violet Hour' which had a lot of great players kind of in and out all at the same time. So over all of these years since first discovering it - it's still a super important conceptual landmark for me."