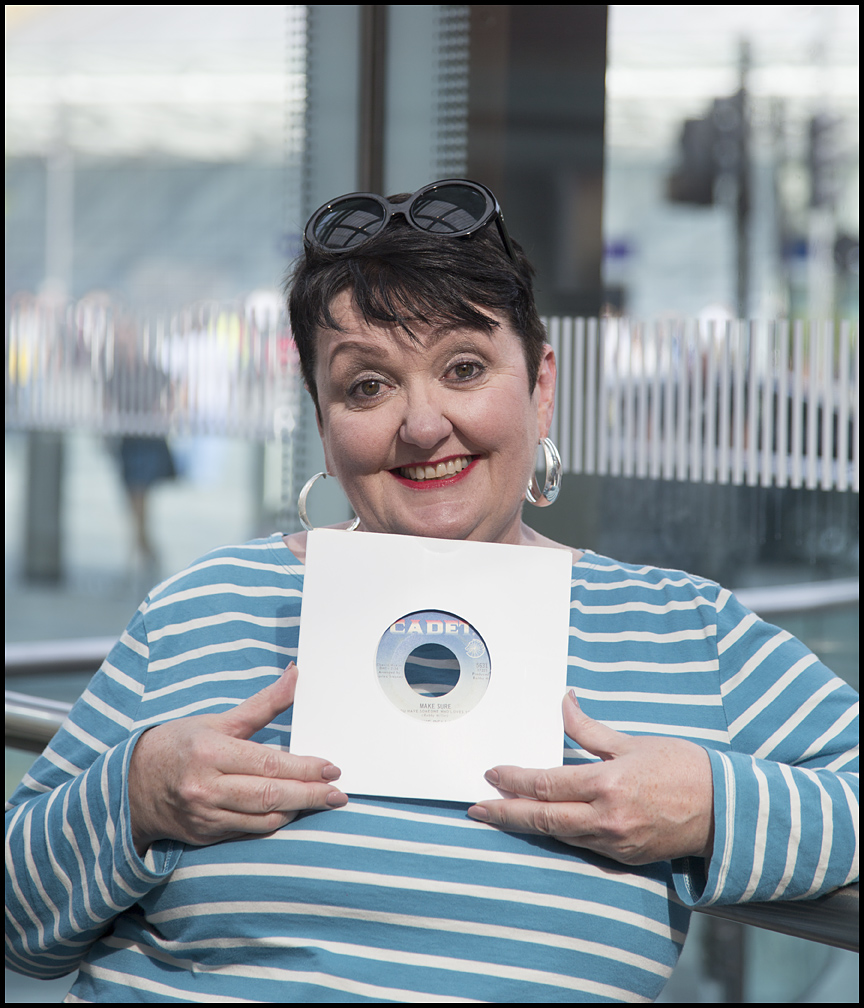 
“It’s The Dells and it’s 'Make Sure'. I used to run a club called ‘These Old Shoes’ - Tower Bridge with my co-founders Martin Thompson and Paul Thomas-Peter. And I’d been doing probably 38 years then and they’s only been djing 10 minutes before the doors opened on the first night and I explained to them the importance of having an ender - it’s like a full stop at the end of a night. And my ender has always been The Dells 'Make Sure'.

Previously I’d been on Stuart Marconi’s show and you know, talked about doing stuff for Motown, working for Universal and I had explained how poignant the lyrics were, and it said “when you’re age and beauty have finally gone you have to got to make way for the next act coming on”. When you’re getting a bit too old time’s no longer your friend.

And I’m going to have it as my funeral record - it’s the very very last ender. When I do Soul Gate on Sea which I’ve been doing for 7 years, it raises money for Macmillans Cancer and I’ve been playing that at the end of the night, everybody just joins in. So even though I won’t be there I will have printed hmm sheets for everybody with the words and they can all join in when I’ve shuffled off - so it works on two levels .

I’s just a beautiful tune it is very very moving and when you play it somewhere where there’s six hundred people and they all put their arms up and start singing it you get a big lump in your throat. And it’s not an expensive record it’s about £5 and it’s one of those tunes that everybody should have in their box - if I was Prime Minister that would be the only rider - that everyone would have to have - everyone has to have a copy of the Dells in your house.

It’s a bit like John Holt - everyone has to have a 'Thousand Volts Of Holt'. Every West Indian family had to have a copy of that album next to the radiogram. This would be something that I’d insist on in my manifesto - so it is something that I am literally gonna take to the grave me.”

The Dells: 'Make Sure'