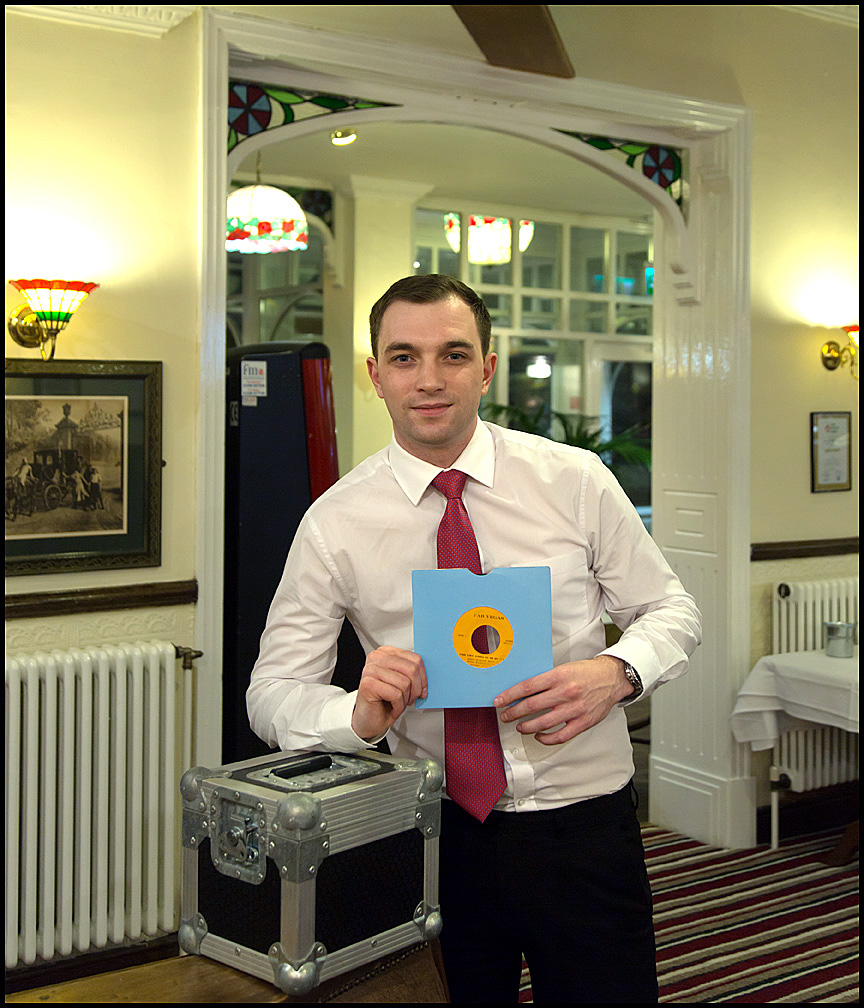 
“It’s a Frederick Hymes ‘Time Ain’t Gonna Do Me No Favours’ on the Fab Vegas label. It was the first real crossover record that sort of grabbed my attention. And then it took me about a year and a half to even find someone that had the record

again and then badgered him for round about six or seven months. And then he finally gave in and actually sold me the record. But now it forms part of pretty much every DJ set I do now, just purely because it was sort of at that stage where I used to do the classic Northern Soul. So it’s stuff everybody knows like Frankie Valli and stuff like that.

That was the real record that turned me on to the obscurities and the 70’s crossover scene.”

Frederick Hymes 111: 'Time Ain’t Gonna Do Me No Favours'