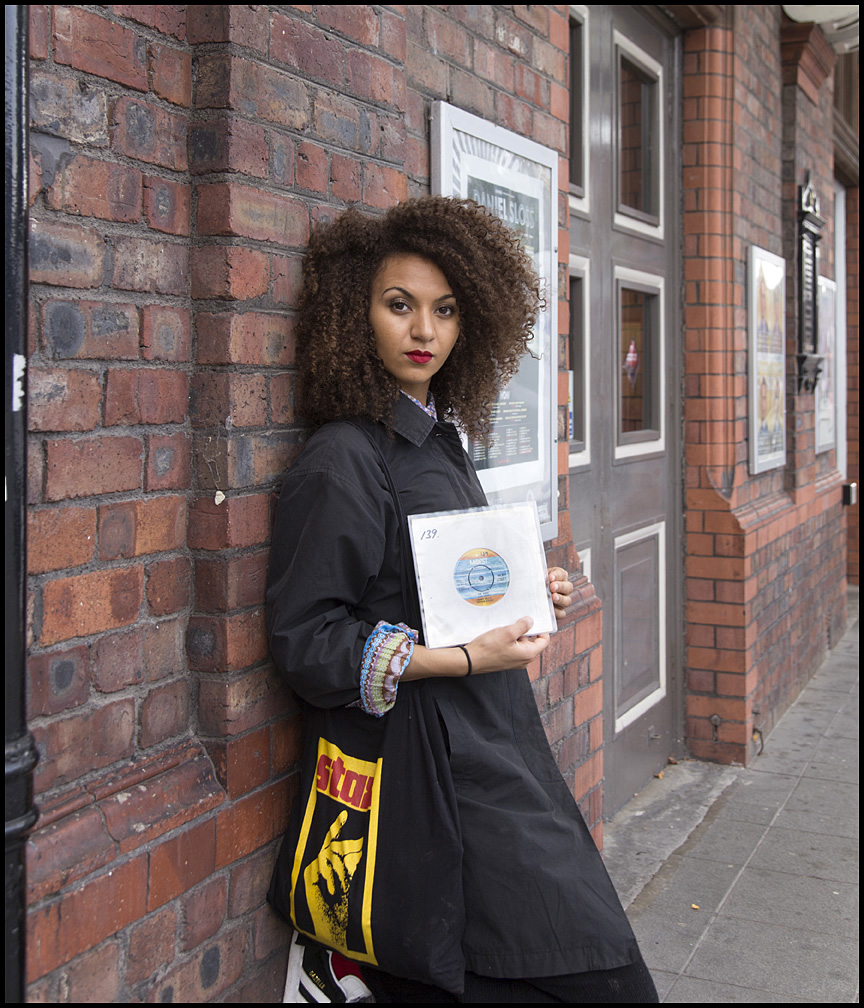 
“It’s Frankie Valli - “The Night” - and the reason it’s so special - like I know it’s not rare but it’s just a classic, everyone loves it when it comes on everyone dance to it and it reminds me of - well I’ve always been into music but it reminds me of going out and going dancing .

it’s one of the first ones that brought everyone together and we all had such a good time. And t reminds me of a campaign we did and the film we were in - yeah it’s just a nice little record."

WE - “ We’re at the Parr Hall in Warrington, I wonder if that has any significance to you?”

Lauren “Yeah - well Warrington’s where I’m from, I was born and raised here and the Parr Hall is one of the first places I came to with my group of friends. It’s just an old classic building, I watched Ben E King here like a couple of years before he died, so it was just a culture hub for Warrington - Parr Hall - yeah so I just thought I’d come here (today) a good place to do it!”

Frankie Valli and The Four Seasons: "The Night"