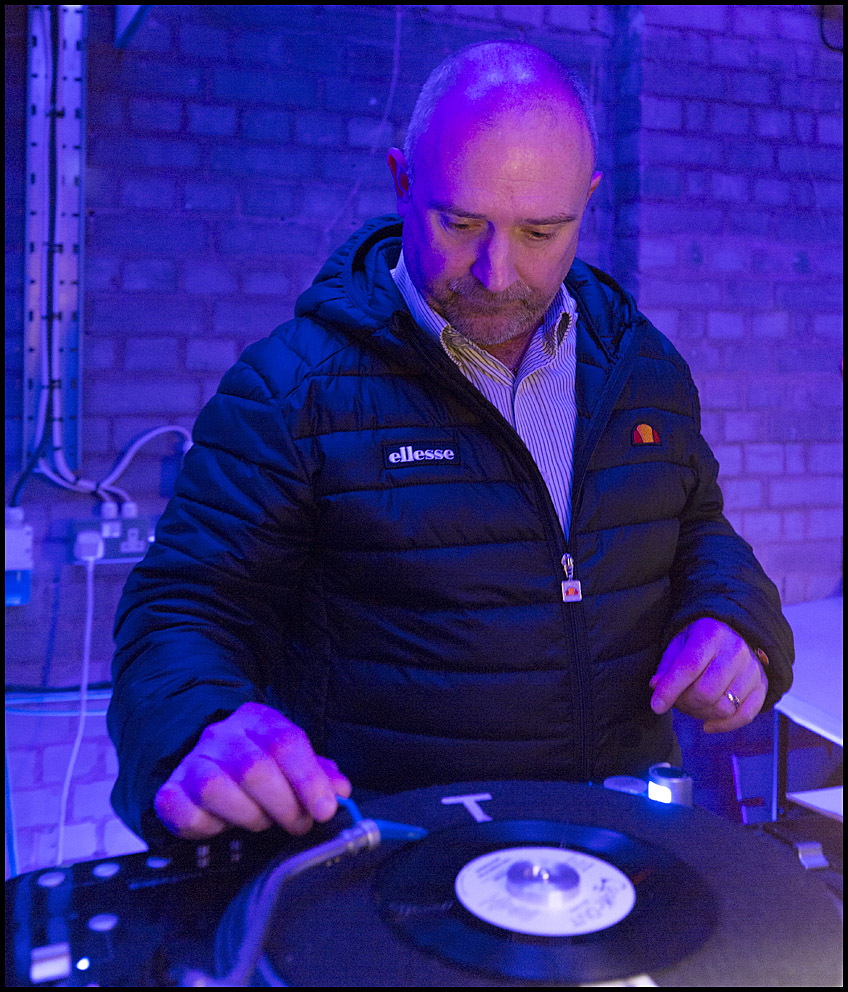 
"It's a record by the Hamilton Movement called 'She's Gone'

from 1976. It's really massive at the moment - it's been massive for about probably five, six years now. And it's a great dancer, a real great hook. Anybody wholistens to this is going to say this is amazing. And like I say, everyone just gets on the floor too - soon as it comes on that on the decks."