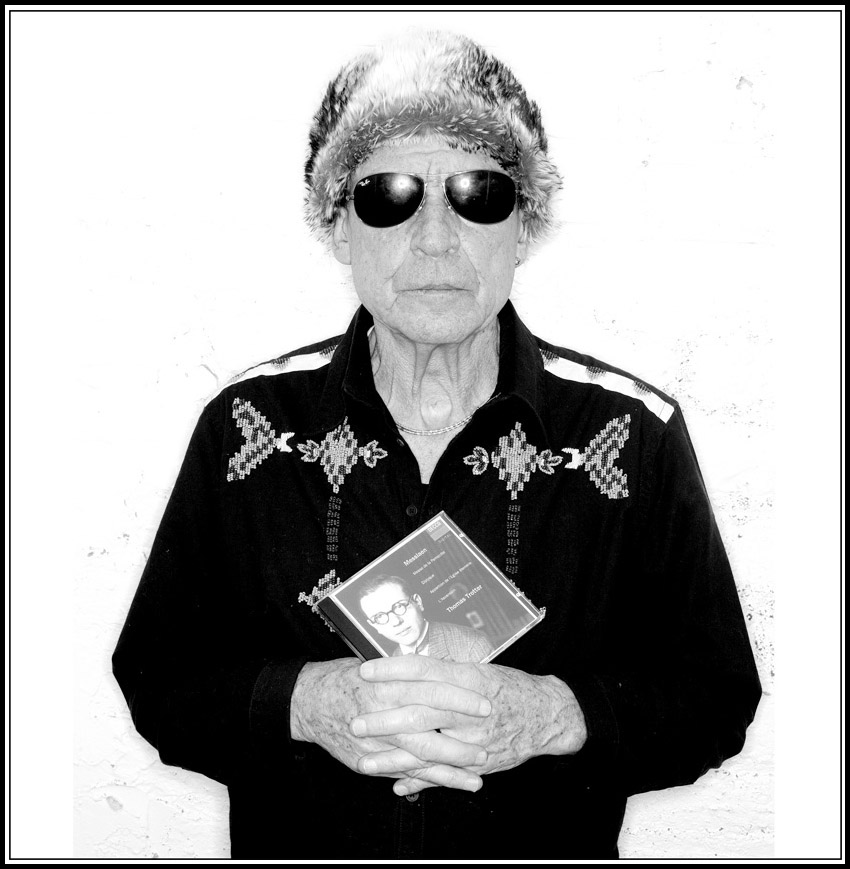 
"It's called L'ascension by Olivier Messiaen who was a French composer I have loved for most of my life. Why I love his composiitions is he shows that music has always existed. Humans only stole it. We borrowed it - but it's in nature, It holds the universe together, ask any skylark or ask any blackbird they'll tell you."

Jack Bruce print - onstage at Band on the Wall,Manchester