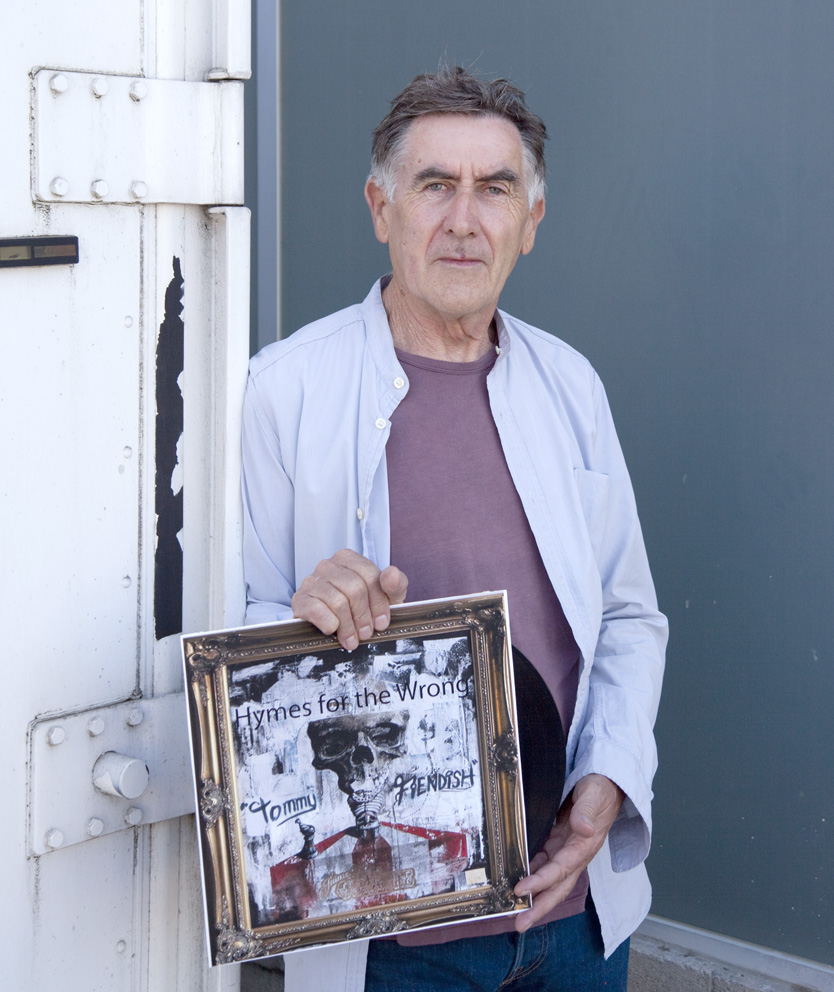 
"It’s one of the few albums that I actually own. It’s the most significant, so I brought this one.

I know the person that was working on it and it reminds me of them at the mother country.

It reminds me of England and the East End of London - the slightly raw, more gritty, side of the world that I used to know. So it has very, very strong nostalgic connections."

Tommy Fiendish: Hymes for the Wrong