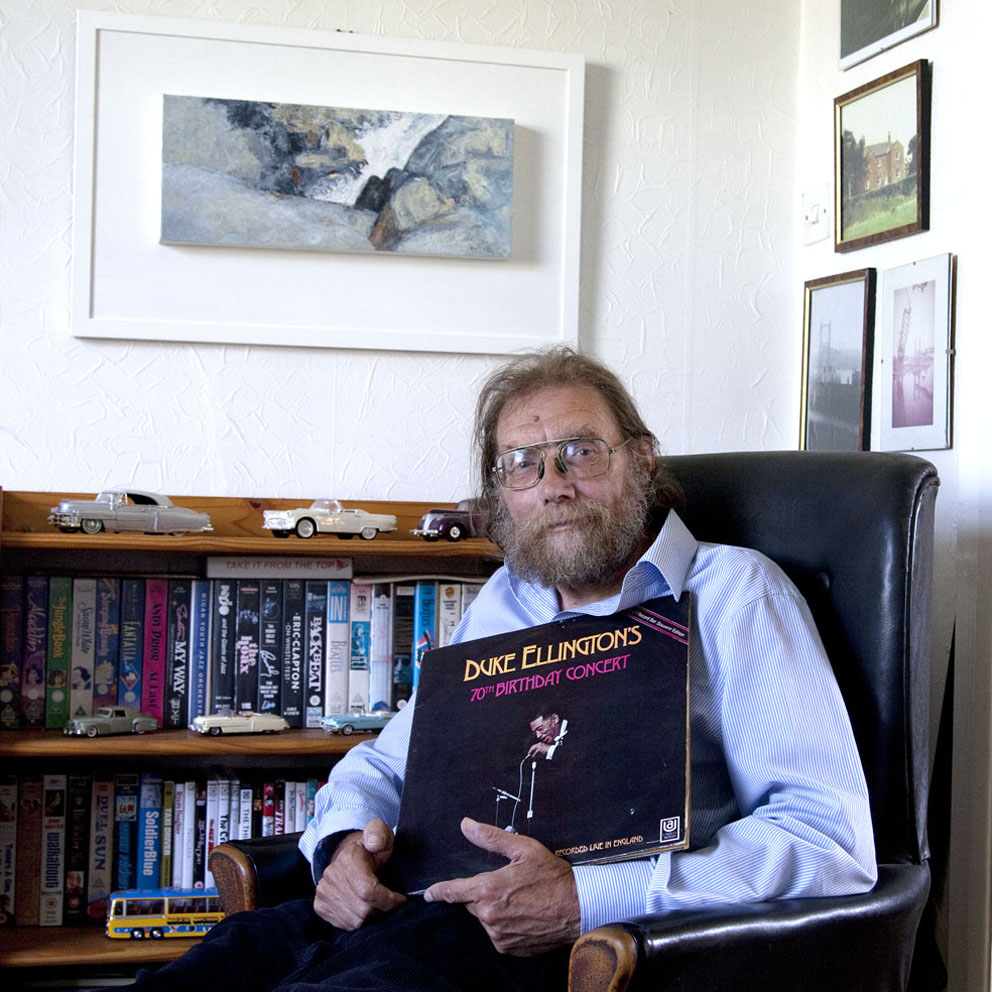 It was later released on CD as the ‘English Concerts.’

I was lucky enough to see the Ellington Orchestra on several occasions - in Liverpool, Southport and Manchester - also in Preston on their very last tour of the U.K.

From Rockin’ in Rhythm through to the last track ‘ Black Swan’ and the Duke’s closing speech, the compositions and arrangements paint wonderful pictures of mood and texture.

The live recordings certainly capture the vitality and atmosphere of those fantastic concerts I had the privilege to attend."