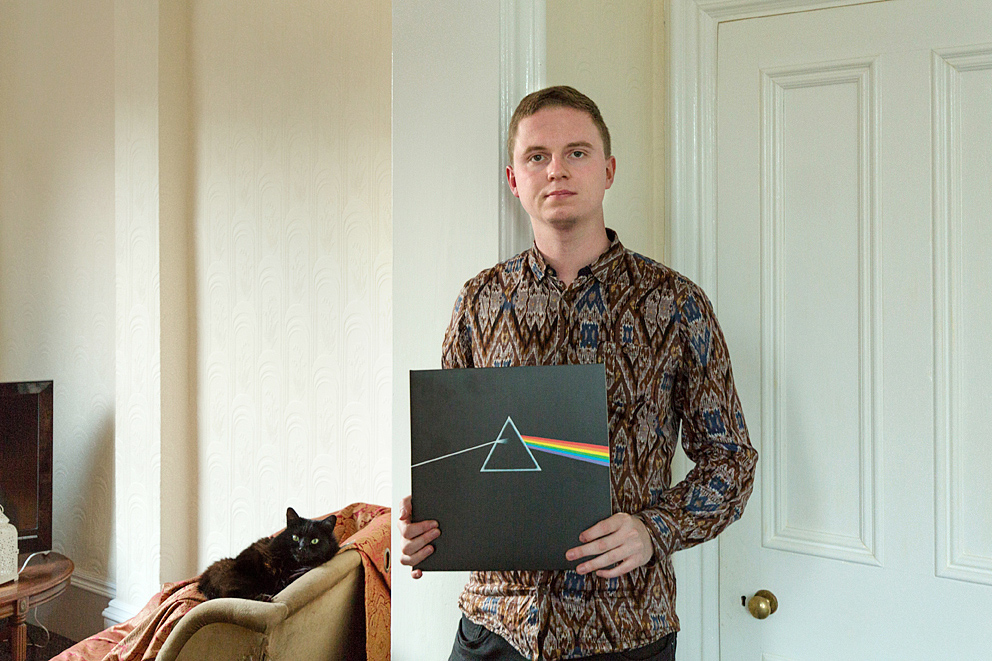 Anders Johnsen: Audio Engineer and Producer, Pink Floyd: The Dark Side of The Moon


“I’ve chosen Dark Side of The Moon by Pink Floyd, when you’re choosing one LP there is only a handful that stands out as possible options to me and this has definitely got to be the one!

First of all I’m a massive Floyd fan, and if you look at some of the most classic albums there is only really Dark Side, Sgt. Peppers, Pet Sounds and albums like that I could possibly choose. This is as iconic as it gets; musically, lyrically, the album artwork and even the album title. And I think it’s as relevant today as it was when it first was released. For me personally, I would like to highlight the production as well. As a music producer myself it would be an achievement to create something half as good as this even.

Sonically, all the lush reverbs and phasers across the album makes it a timeless production that you just can’t fault.”