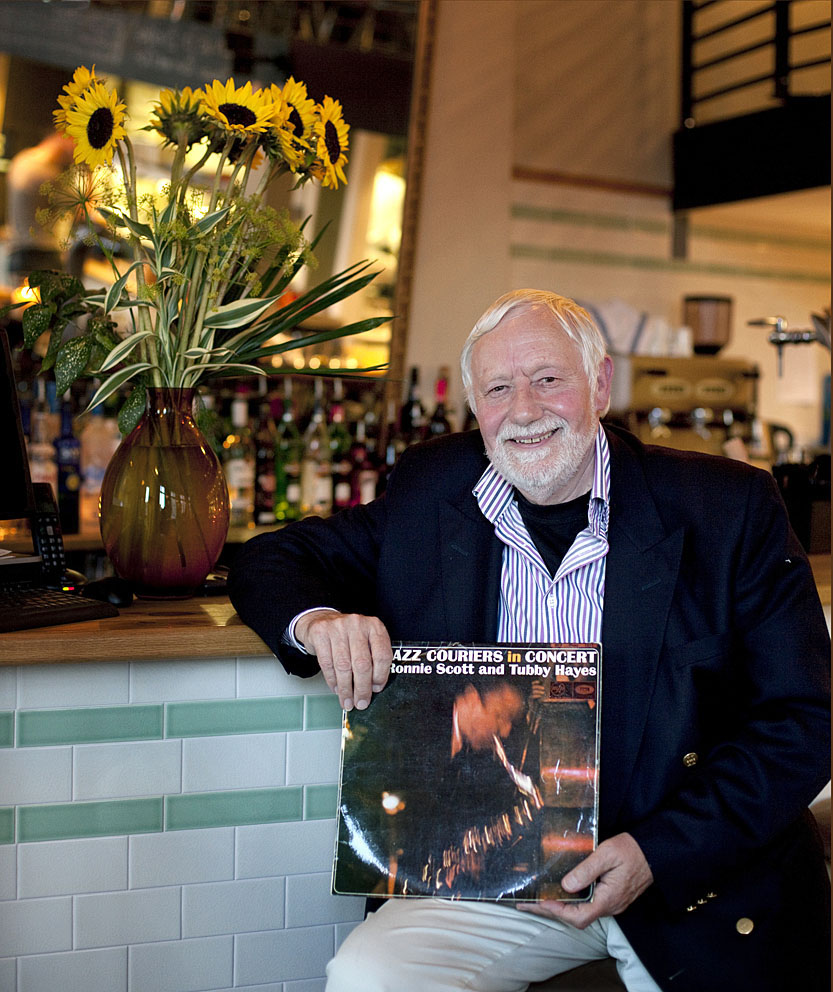 
“It was one of my introductions to modern jazz in the early sixties when I found Ronnie Scott’s – the old Ronnie Scott’s club in London and Tubby Hayes and Jimmy Deuchar and all that.

The Jazz Couriers followed and it was the first serious modern jazz – apart from the American greats that I listened to.

This is the Couriers in concert with Ronnie and Tuby, Terry Shannon, Phil Bates and Bill Eyden.

And it didn’t get much better than this.

I still listen to it – on vinyl, with all the crackles and it sounds absolutely brilliant.”

(Live at the Dominion Theatre) released 1958