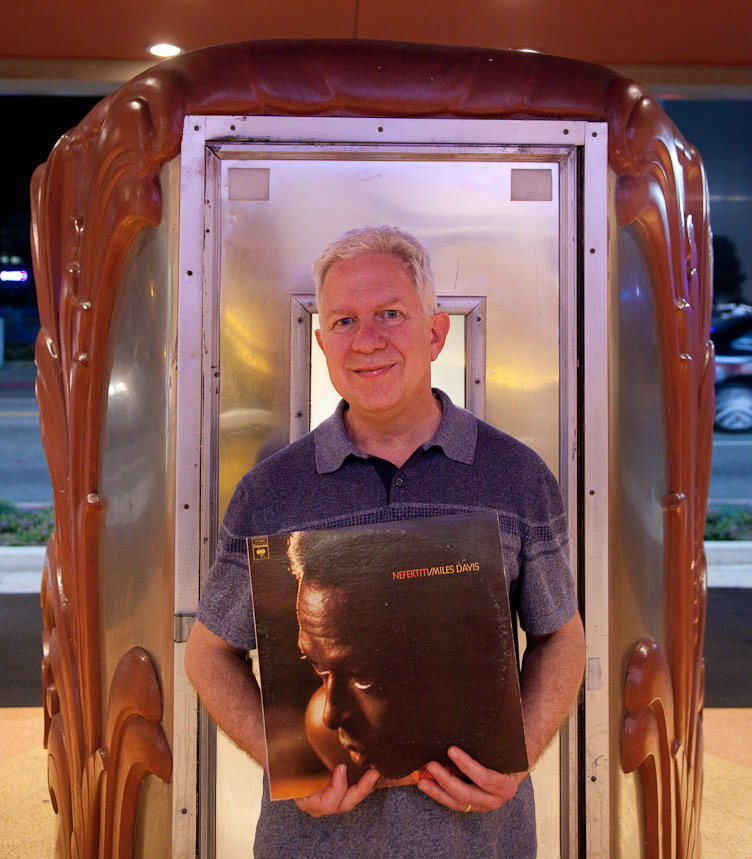 
“The album is Nefertiti by The Miles Davis Quintet - special for so many reasons – it changed my life.

There’s so much interaction and interplay between the musicians and you really get the feeling there’s some kind of wonderful science experiment going on and the musicians are even surprised by what’s happening.

I understand when they recorded this album they walked into the recording studio and Miles had the tunes on music stands waiting for them, there was no rehearsal - in fact the rehearsals were the first takes and (the album) was mostly the first takes.

You come to find some of the later CD releases of the album they have some of the second and third takes and it’s always the first takes that were the more interesting – and it’s really a genius record.”