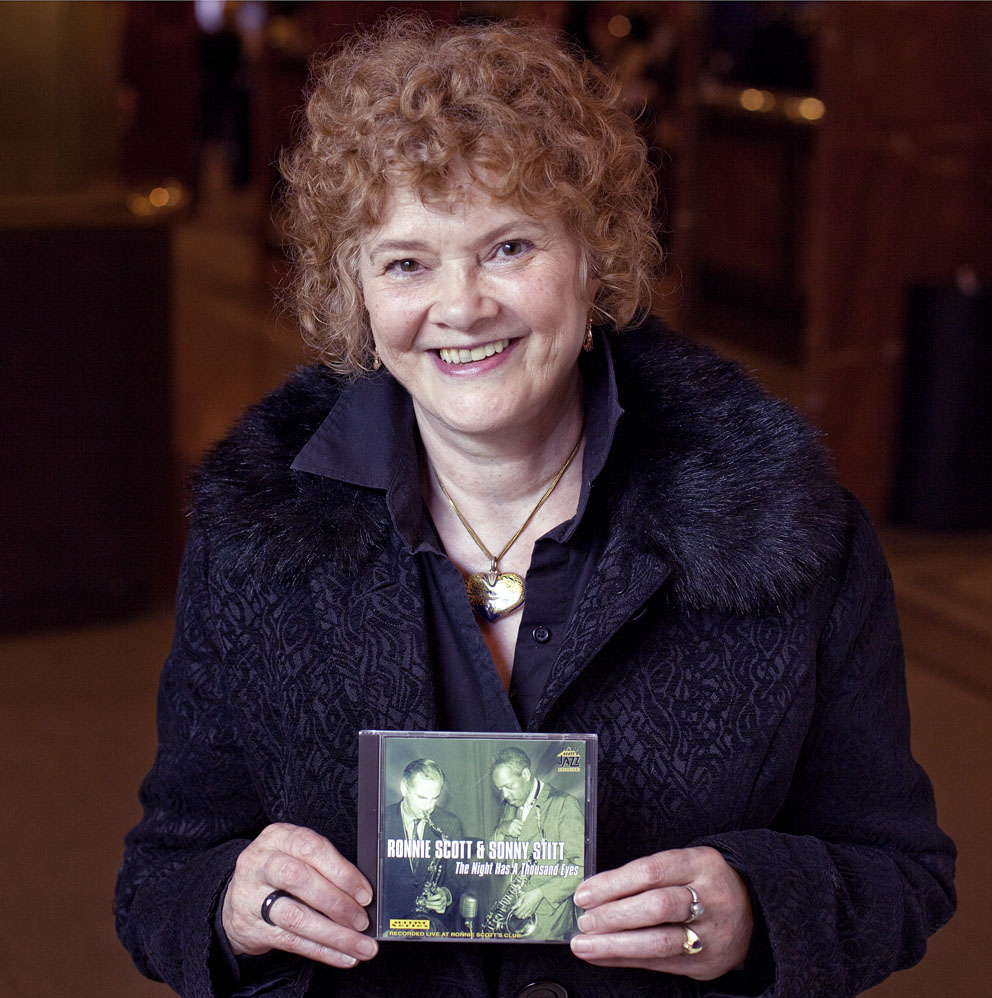 
Full title - The Night Has A Thousand Eyes

"Well, it’s a recording of Ronnie and Sonny Stitt that was done in 1965 in the old place in Gerrard Street. And it was a spontaneous union.

They were having quite an argument in the office at the back of the club prior to Sonny going onstage. It was a musical dispute. And it was time for Sonny to go on the stand, so he turned around to Ronnie and said,

‘You wanna take it on the bandstand?’ And Ronnie said, ‘Absolutely!’ And the two of them stormed onto the bandstand and what ensued after that was one of the most electrifying evenings that any of us had heard probably ever, because of course they were nuts mad at each other and they were trying to outdo the other and it was amazing.

The whole evening was absolutely incredible. And the irony is none of us realised it was being recorded, we were so wrapped up in the music. And I remember saying to Ronnie afterwards, ‘If ever there was a night that should have been recorded, this was it! It’s an absolute sin that this...(laughs)...isn’t there for people to listen to. ‘ And we were lucky. It was recorded. And it was a memorable evening that I don’t think anyone who was there will ever forget.

And the other extraordinary thing is that when this was released, actually after Ronnie had passed away, cos of course the 50 years thing had gone by... But Valerie Wilmer was there that night and she took the photograph that was...is...on the cover of the CD.

Clearly, I was mesmerised when it came out and very grateful that it had been recorded."